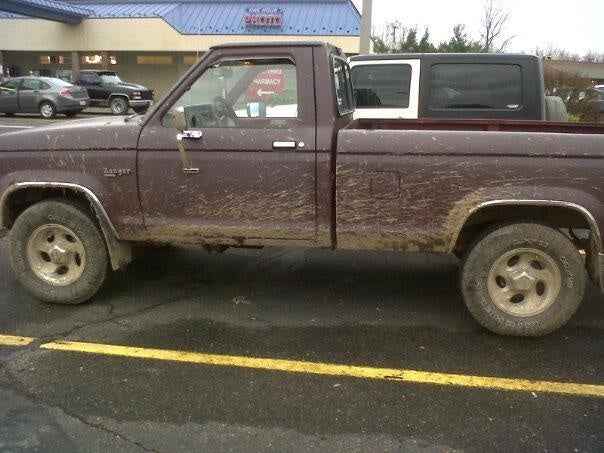 Have you driven a 1988 Ford Ranger?
Rank This Car

I’m usually a GM guy but decided to take a serious look at a Jeep truck. Not impressed at all but that’s another review. I fell back on GM but couldn’t find a truck with the options and packages I wan... Read More

The 2020 Ranger has a good ride more room in side then it looks and can be gotten with more features then u can believe. The XLT. FX2 we test rode/drove was very nice Read More

Excellent truck, very robust and beautiful. The technology included in my Ranger is very advanced and the off-road features are equivalent to some high-enf jeep wrangler. Read More

Has served us well but a bit underpowered, as it ages there are challenges with the trailer wiring and lighting circuits, doors rusting and an issue in the engine. Not built to be a long time keeper!... Read More

Would have loved this truck, but could not afford it. Read More

Over all the vehicle was well taken care of both the interior and the engine are clean. The mileage for the year is much lower than most vehicles like it. Great deal for an AS IS. Only issues are tire... Read More