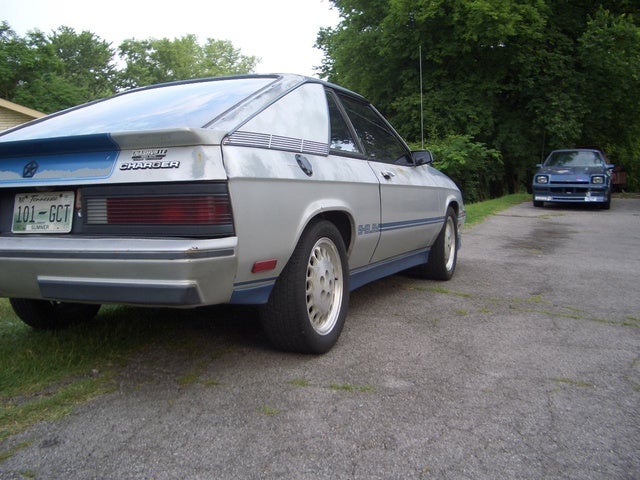 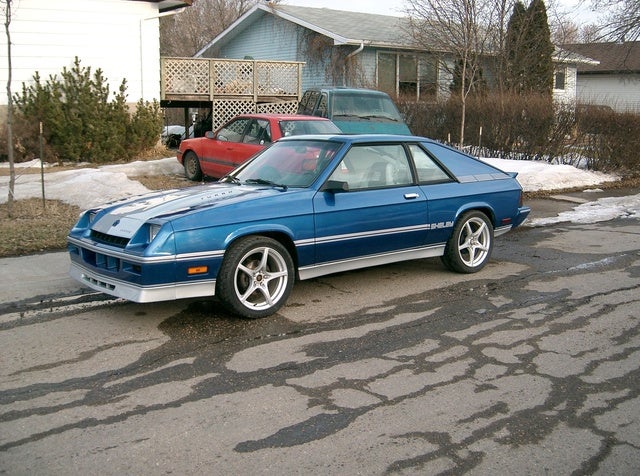 This 3-door hatchback got a little sportier this year in its Shelby model. Along with a retuning that improved the already performance-oriented suspension and brakes, the 1985 Shelby Charger received a new turbocharged, fuel-injection 2.2-liter engine, that hit 146-hp, a 36-hp upgrade from 1984. The result was a Charger that could kick up some dust, reminiscent of its ancestry, and had the power to go along with its racer looks.

The 1985 Charger was a decent subcompact hatchback, with fold-down seats to increase cargo capacity. Its size, handling, and good gas mileage (19/29) made it a practical city car. The Shelby Charger was popular for its steering and cornering action and its increased speed. Owners also loved the supportive front seats, although admitted that passengers had no room in the backseat.

Have you driven a 1985 Dodge Charger?
Rank This Car

How Much Does It Cost To Rebuild, Or Used Manual Transmission And 2.2 Liter...

I'm 16 years old and interested in buying one from a friends dad, would needs a complete restoration, I'm interested in bringing it back to its glory. Trying to go as cheap as I can because of a fas...

ermm can you get a dodge charger in a small litre or not?apart from 6.0l