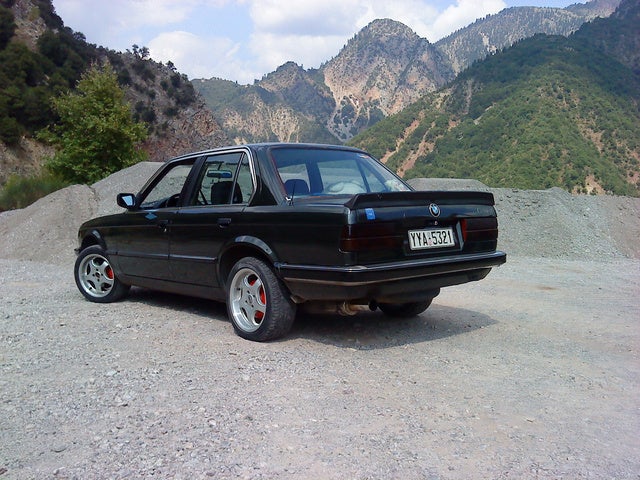 I have test driven only the M 340. It is excellent. I am currently driving an M240 convertible and if I was not a lover of the open sky would definitely trade this in. The power delivery is excell... Read More

As far as sport and luxury go, I dont think you can find better value in this class. The BMW 3 series looks great, handles great, is quick, comfortable, and pretty economical even. The material select... Read More

Lots of of leg room in this extremely appealing car. Love the style, and the drive and handling are exceptional with AWD. Read More

One of the most unreliable car in modern time, from oil going missing, coolant Level dropping often, spark plugs getting damaged prematurely...etc BMW lives up to their unreliability. Read More