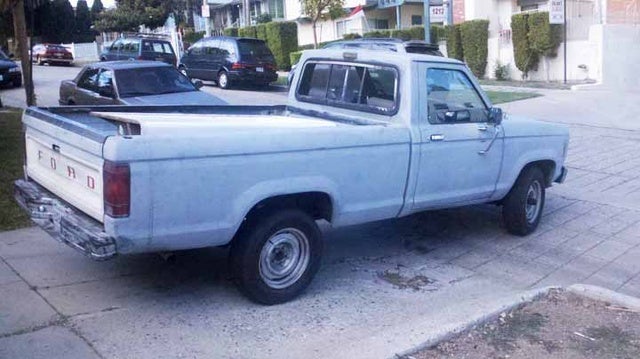 Have you driven a 1983 Ford Ranger?
Rank This Car

I’m usually a GM guy but decided to take a serious look at a Jeep truck. Not impressed at all but that’s another review. I fell back on GM but couldn’t find a truck with the options and packages I wan... Read More

The 2020 Ranger has a good ride more room in side then it looks and can be gotten with more features then u can believe. The XLT. FX2 we test rode/drove was very nice Read More

So far so good! Very easy purchase without any hassle Read More

Has served us well but a bit underpowered, as it ages there are challenges with the trailer wiring and lighting circuits, doors rusting and an issue in the engine. Not built to be a long time keeper!... Read More

Would have loved this truck, but could not afford it. Read More