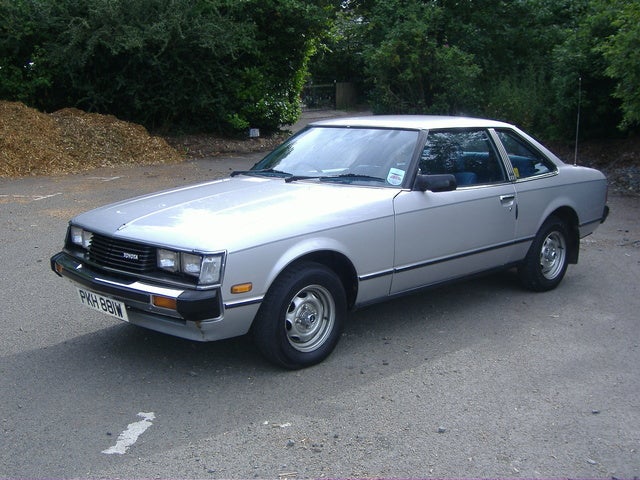 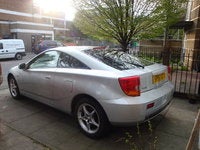 Average user score
5 ⁄ 5 stars
Based on 2 reviews
Dependable Car by 81toyCel — If you can find a decent body without too much rust, she would be a good purchase. Yes, antique, but a fun, reliable car. Surprisingly, there are quite a few out there, contrary to what you might thin... Read more
It Was My First Car by Shane — this car was so solid, i never managed to kill it, drove it so hard, even used to put it sideways down dirt tracks doing 120kms on choped springs Read more 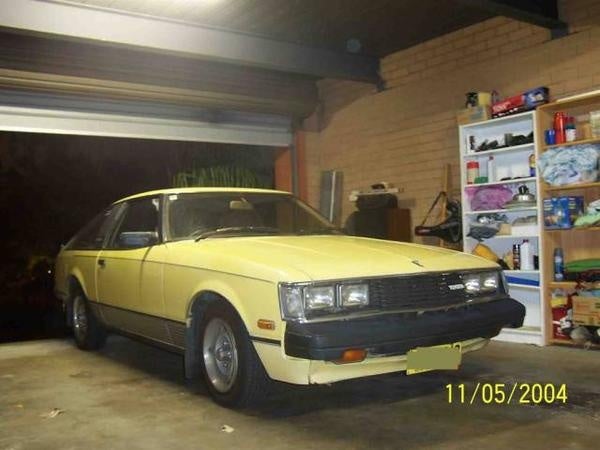 The 1981 Celica was mostly unchanged from the previous year, when it got a new front end including restyled headlights and bumpers.

The 1981 Toyota Celica was available as a coupe ST and GT and a hatchback GT. The engine got a small boost for that year, going from a 2.2-liter to a 2.4-liter, four-cylinder engine with 96-horsepower.

Drivers of the 1981 Toyota Celica praise it for its typical Toyota reliability and longevity. The 1981 Celica is popular for racing, with most drivers upgrading their Celicas with custom modifications. However, owners say even the stock 1981 Celica has plenty of pickup, although it will not get to very high maximum speeds. The 1981 Celica is prone to rust.

GuruVWHYT How much? Where are you?

Anthony Thank you for this resource, I hyperlinked you on my blog: https://www.anthonylleras.com/2018/12/about-me.html

Have you driven a 1981 Toyota Celica?
Rank This Car

Need A Fuel Tank For A 1981 Toyota Celica Gt Sourced Every Where On Line An...

Who has tail lights and other lights for sale for 1981toyota celica..?

How Much Is My 1981 Toyota Celica Worth