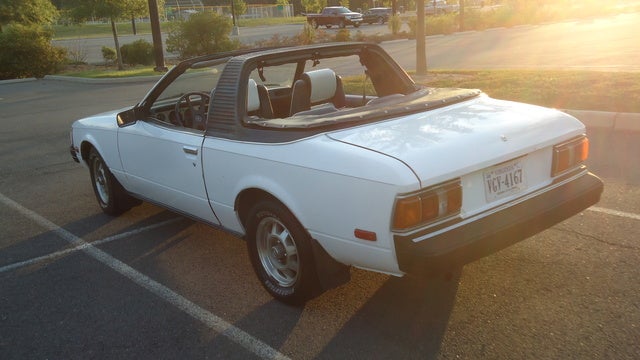 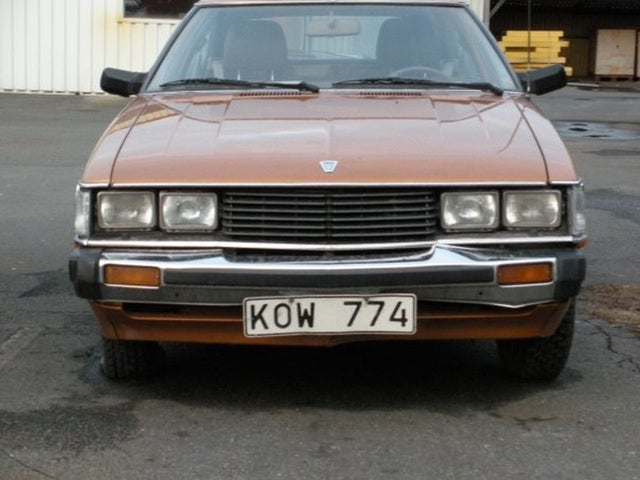 The 1980 Toyota Celica got a slight makeover, mainly consisting of a new front end with square headlights instead of round and black instead of chrome bumpers.

The 1980 Toyota Celica was available as a coupe ST and GT and a hatchback GT. The engine was a four-cylinder, 2.2-liter engine.

Drivers of the 1980 Toyota Celica praise it for its typical Toyota reliability and longevity. The 1980 Celica is popular for racing, with most drivers upgrading their Celicas with custom modifications. However, owners say even th stock 1980 Celica has plenty of pickup, although it will not get to very high maximum speeds. The 1980 Celica is prone to rust.

Have you driven a 1980 Toyota Celica?
Rank This Car

What Motors Are Compatible To Swap With A 20R Motor In A 1980 Toyota Celica...

Just bought a 80 s celica an it runs ok but what can i do to make it better an faster. Plz help