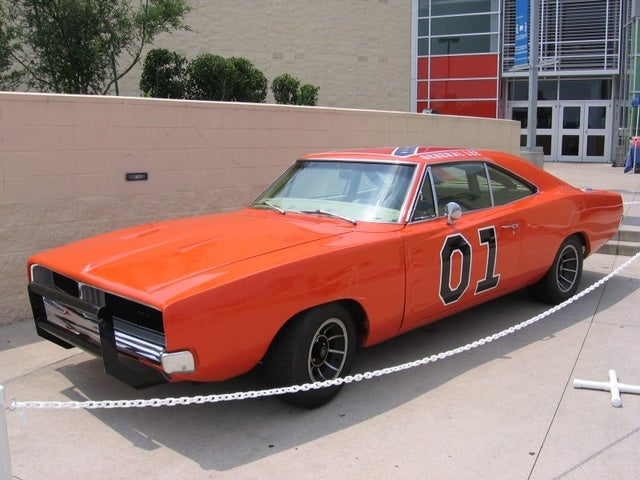 Due to lagging sales, Dodge only produced 2800 units of the 1978 Dodge Charger, which would prove to be the last year of the less-than-thrilling fourth generation of Chargers, and the last of the Charger name until 1983.

It remained basically unchanged from the 1977 model, offering a 318 V8 standard engine on its SE trim, with an optional 360, 5.9-liter or 400, 6.6-liter engine with 3-speed TorqueFlite auto transmission. The Charger Daytona was available with either the 360 or 400 engine and was distinguished by its tape striping, as a nod to the Charger's earlier racing image.

Basically a two-door version of the Cordoba, the Charger featured a similar rectangular grille, rounded headlights, and angular roof as the Cordoba.

Though owners enjoyed the later versions of the Charger, it was for very different reasons than those for the classic Chargers of the late '60s and early '70s. While the 1975-1978 Chargers were prized for their dependability, it is the power, speed, and just plain cool look of the 1968 and 1969 racers that will forever be associated with the name "Charger."

Have you driven a 1978 Dodge Charger?
Rank This Car