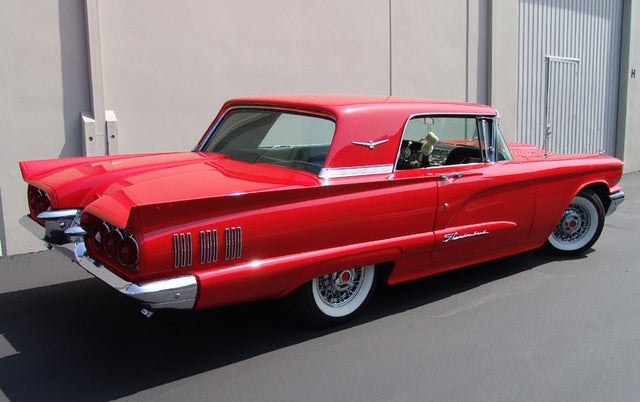 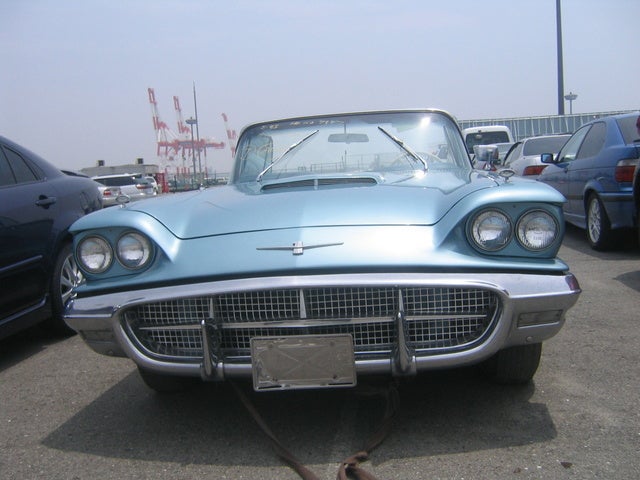 The 1960 Ford Thunderbird was the last of the "Square Birds." It continued in the vein of powerful engines for the slick four-seater, with several new additions.

To celebrate the outgoing of the second generation of Thunderbirds, a "Golden Edition" was available, which featured the first steel sliding sunroof.

What's your take on the 1960 Ford Thunderbird?

Guru61D22 the squarebirds were some of the most beautiful Thunderbirds ever built. I fell in love with them when my neighbor had a 1958 and I saw the movie Joy Ride, filmed in 1958 in which the story revolved around some teens who wanted a joy ride in the owners new Thunderbird. If you love these car try and get your hands on the movie. My first car was a used 1960 Thunderbird. I drove it to high school everyday and to work. I sold it when I was drafted into the Army in 1969. It was a joy to drive and had plenty of power for a car that weighed over 4,000 pounds. It handled as good or better then other cars that same year.

Have you driven a 1960 Ford Thunderbird?
Rank This Car

Gday guys, i need some information ,i have an Edsel 361 motor here in Australia , ive had it in my 60 Tbird and have got it out and was trying to get it rebuilt, but the engineering shop cant find p...

I Have A 1960 Ford Thunderbird Hard Top. There Is A Oneway Switch On The Dr...

390 views with 5 answers (last answer about a year ago)

I own a 1960 Tbird, I would like to replace the engine with a rebuilt or new one. Which would you recommend.