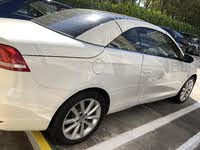 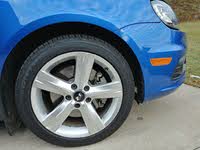 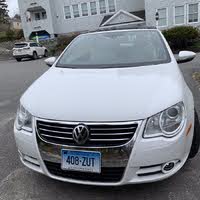 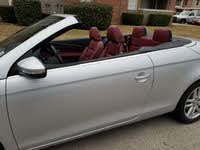 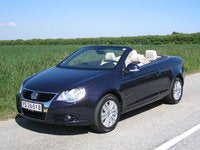 How Do I Place An Ad

Is There A Way To Play My Phone Music Thru The Mp3 Plug In ?

in the armrest there is a place to plug in a mp3 player. I want to know if anyone knows of a cable I can us to go from my phone to the mp3 outlet ?

Can a post be looked up after taken down, I bought a car and wanted to check the wheels

Can The VW EOS Be Towed Flat On Four Wheels Behind An RV Motor Coach?

Can the VW EOS be towed flat behind a motor home?

I have the 2012 VW EOS LUX SULEV I just purchased last weekend. I saw earlier in this group that someone had said there was a Timing chain recall How do I find out if my vehicle is included in thi...

Volkswagen has had a convertible in its lineup almost since it starting making cars way back when, and its latest iteration of the drop-top is a doozy. The 2007 Volkwagen Eos, fittingly named after the Greek goddess of god and wind, is a successor to the Cabrio ('95 to 2002), which itself was a successor to the Rabbit Cabriolet. And this time, the German automaker had done its convertible right.

The focal point of the Eos is its tech-tricky five-piece hardtop, which folds in on itself and stows neatly in the trunk in just 25 seconds. The hardtop also has an integrated panoramic power glass sunroof, so drivers have a number of options when the want to let the sunshine in.

Two trim packages are available -- the standard Eos and the Eos 2.0T. The standard engine is a 2.0-liter 4-cylinder that generates 200 hp, while a a six-speed manual is the standard transmission. Other standard features include air conditioning, cruise control, power windows, an AM/FM/CD/MP3 eight-speaker audio system, front and side airbags, and traction control.