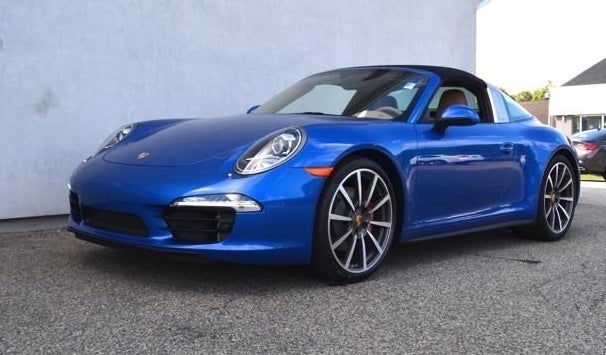 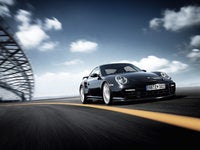 Average user score
4.5 ⁄ 5 stars
Based on 11 reviews
Review by iiudm — the beauty of Porsche it is being a Porsche, driving it hearing it enjoying every bit of engineering their team did for their cars. you dont need a special signature on an engine to tell you who did ... Read more
Review by Untethered-Billions — Classic Porsche design as with all these vehicles and without exception if you had an issue prior to getting into this car, you can bet your bottom dollar, you won’t recall it after your drive in the... Read more 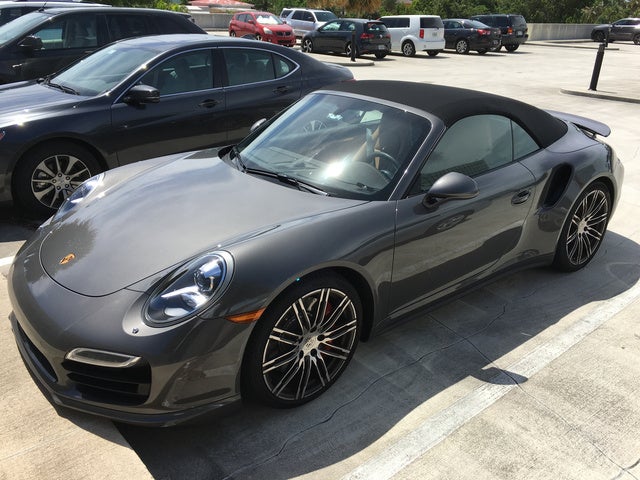 The word “iconic” is absolutely one of the most overused labels in automotive writing--but when talking about the Porsche 911, it's justified. The 911 has been one of the most recognizable sports cars in the world for decades, and it’s just as much at home in a rich banker’s driveway as it is squealing its tires on track day. Key to the car’s success have been Porsche’s carefully planned series of improvements, and the evolutionary rather than revolutionary changes in the car’s design. After over 50 years in production, the 911 is only in its sixth generation, introduced in 2012 and known as the 991. Some purists criticized the 991's switch to electric rather than hydraulic power steering, but they’ve since quieted down, allowing the 991 to receive a lot of well-deserved positive attention. The 2016 911 lineup remains largely similar to 2015's, but with significant changes to the Carrera and the Carrera S, the trims at the bottom of the price range. And for the first time ever, all 911s (except for the GT3 and GTS) will come turbocharged.

Visual changes for 2016 are minimal and include small tweaks to the headlights and taillights, lower front air intakes, and blacked-out rear air intakes. Cars equipped with the Sport Chrono package also get a four-mode rotary knob on the steering wheel, similar to what you find in the 918 hybrid hypercar. The big news, however, centers on the drivetrain. The engines have shrunk to 3.0 liters for both the Carrera (formerly 3.4) and Carrera S (3.8). But thanks to the turbos, power rises from 350 to 370 hp in the Carrera, with 331 lb-ft of torque, and from 400 to 420 hp in the Carrera S, with 369 lb-ft. Top speed rises to 183 mph in the Carrera and 191 mph in the Carrera S. Porsche claims that the 2016 911 Carrera S is 10 seconds faster around the Nurburgring than last year’s model, and that 0-60 times have dropped by 0.2 seconds for both cars. A Carrera Coupe with the Sport Chrono package and PDK gearbox will do it in 4.0 seconds, while a similarly equipped Carrera S will do it in just 3.7. Another new feature is a “Sport Response” button that adjusts engine management and shifting patterns to maximize acceleration for up to 20 seconds. Prices start at $89,400 for the Carrera Coupe and $103,400 for the Carrera S Coupe, while Cabriolet versions start at $101,700 and $115,700, respectively.

Although the bumps in performance are significant, the engine switch was not made entirely with sportiness in mind. The new engines were designed for increased efficiency as well, and the 3.0-liter puts the 911 in a lower tax bracket in China, an increasingly important market for Porsche--along with pretty much every other German carmaker. And, really, increased power and efficiency are nothing to complain about. The 911 is available with either a standard 7-speed manual or Porsche’s very good PDK automatic. Fuel economy figures aren’t out for the new engines, but given that the 2015 911 could do up to 21 mpg city/28 highway, they should be impressive.

Four-wheel steering joins the options list for the 2016 911, as does a system that lifts the front suspension for mounting curbs or climbing steep driveways. It’s a system that other impractically low cars such as Lamborghinis have been using for a few years, and makes a welcome addition to the 911. Porsche’s Active Suspension Management will also come standard on all models. The electronic power steering that was initially decried has actually proven pretty popular and will remain for 2016.

2016’s 911 seems to be yet another move away from the relatively pure performance machine that was the 911 of old, and towards the increasingly digital luxury sports car of the future. The new car is faster, yes, but it’s arguably not as overtly sporty. Most 911 buyers will likely neither notice nor much care about the changes, but Porsche-philes will probably have a few negative things to say. They almost always have negative things to say when the company makes a change, though, and knowing how Porsche very carefully plans its every move, it’s safe to assume that this new 911 will still be a fantastic car.

Users ranked 2016 Porsche 911 against other cars which they drove/owned. Each ranking was based on 9 categories. Here is the summary of top rankings.

How To Edit My Listing

how to edit my current listing please?

What Is The Cool Down Time Of The Sport Response Button On The New Gen 2 99...

Hi, I am searching for a new exhaust for my car and are wondering What the loudest and most brutal exhaust option for my 991 turbo s is?