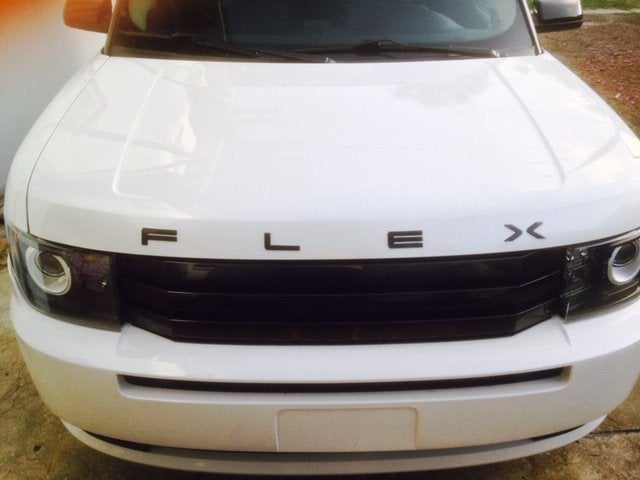 Have you driven a 2012 Ford Flex?
Rank This Car

First and far most, the car has a love it or hate it design. But that’s it’s only flaw. Yes it’s true that Ford made very few changes to this model inside and out, and for that I blame Ford. As an ... Read More

Great value for all the bells and whistles! Ride is great. Handles well. I purchased a 2019 awd limited. I LOVE IT! Read More

Replaced my 2011 Flex with a newer one, Love it Read More

I love the features, the ride, the way it looks..........everything about it. I hope I have good luck with it Read More

I’ve Only had it a couple days but I love it so far! Read More

I really like the Flex. I honestly thing Ford made a big mistake stopping production of this cross-over vehicle. It is plenty big inside, plenty of power and it is really classy looking and it stands ... Read More

I feel like its a great car with oodles of room. Read More

I really like the model I chose. Thank you CarGuru for helping me find it!! Read More 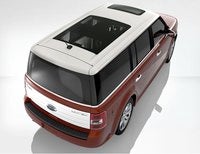