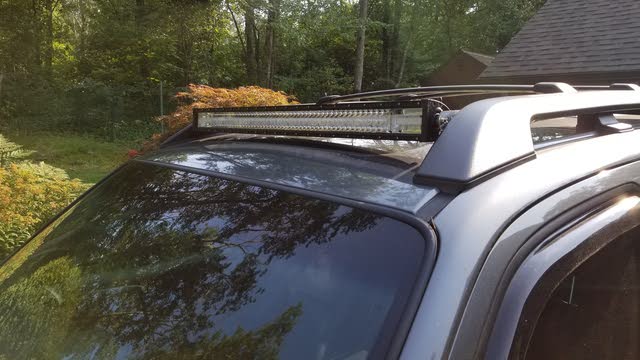 Honda likes to bill its 2011 Ridgeline as unique and as a rig that “supplies the best of both worlds.” The company touts the Ridgeline as a hard-working truck with a half-ton payload rating and a healthy towing capability, all wrapped up in a vehicle that drives like a comfortable car.

The 2011 Honda Ridgeline backs up at least some of those claims, and the sports utility truck collects good marks for its versatility. The Ridgeline gets good reviews for the way it handles and its smooth ride. It also features an in-bed and lockable trunk.

The Ridgeline certainly offers up its own distinct style, a design that does not seem to have caught on with the buying public. Rumors have been out there recently that a Ridgeline redesign is on the way.

A 3.6-liter V6 powers the 2011 Ridgeline and provides it with 250 horsepower and 247 lb-ft of torque, and it has a five-speed automatic transmission. The Ridgeline gets 15 mpg city, 20 highway, according to EPA estimates.

The crew-cab pickup seats five and has a closed-box frame with unit-body construction. That helps make the Ridgeline quieter than body-on-frame trucks and also lends a hand with the vehicle’s ride and handling, as do independent front and rear suspensions.

The 2011 Ridgeline has a 5-foot bed with a gate that drops down or swings open. That bed may be large enough for most recreational pickup users, but some reviewers find it a bit lacking when it comes time to get down to more truck-like business.

Critics often touch on a similar theme. They don’t quibble with the vehicle as far as its versatility or ride, but raise questions about its truck side. For one thing, they find its payload mark of about 1,500 pounds unimpressive.

The Ridgeline, when equipped with Honda’s towing package, can tow a 5,000-pound load. An integrated Class III trailer hitch, transmission and oil coolers, and heavy-duty brakes are standard on all three Ridgeline trims, the RT, RTS, and RTL.

Reviewers note the spacious interior of the Ridgeline’s cabin and its decent storage space. But they also tend to find fault with the materials in the cabin and sometimes with the comfort of the seats.

A four-wheel disc antilock braking system, traction and stability control, dual front side-mounted airbags, front and rear head curtain airbags, and daytime running lights are among the safety features that are standard on all trims of the 2011 Honda Ridgeline.

What's your take on the 2011 Honda Ridgeline?

Kathy looking for a honda ridgeline with 4 wheel deive.

Have you driven a 2011 Honda Ridgeline?
Rank This Car