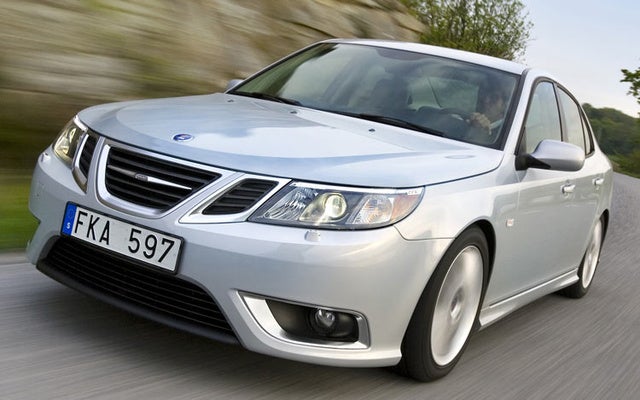 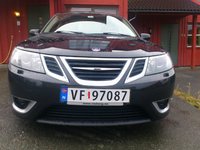 Extra power and a ton of extra options, all during a carryover year, mean 2009 won't be a lull for Saab's 9-3.

Some owners say a slightly too-harsh ride for the '09 9-3's convertible Aero trim has taken some of the pleasure out of pleasure cruising. 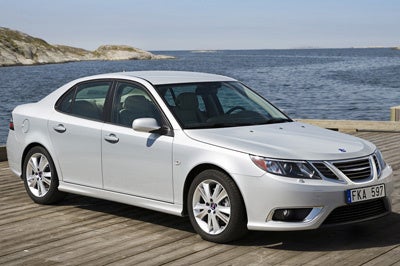 The 2009 Saab 9-3 is a stellar example of what a compact sedan and convertible can be, but go in knowing what you want. With the price difference between a front-wheel-drive 2.0T and an Aero convertible at almost twenty thousand dollars, it's easy to jump out of your price range in a hurry. Thankfully, there's not a trim in the lineup that will be a disappointment.

Saab’s 2009 9-3 may be a carryover, but it sports a wealth of new options and features. Available as either a four-door sedan or a two-door convertible, the 9-3 has two trim levels, 2.0T and Aero, comes in front- or all-wheel-drive configurations, and has a four- or six-cylinder engine, both turbocharged. This luxury compact replaced the previous 900 series that enjoyed so much success.

As of October 2008, the Saab XWD system was made available on 2.0T models, and this option carries over into the current model year. For the top-tier Aero trim, an award-winning and more powerful 280-hp V6 engine and an electronically controlled limited-slip were made standard. For the 2.0T sport FWD trims, an Aero type appearance and performance package is now available that offers upgraded brakes as well as a sport-tuned suspension in addition to styling changes, and 17x7.5-inch five-spoke alloys come standard, as on the Aero models. 2.0T XWD models get 17x7-inch alloys. 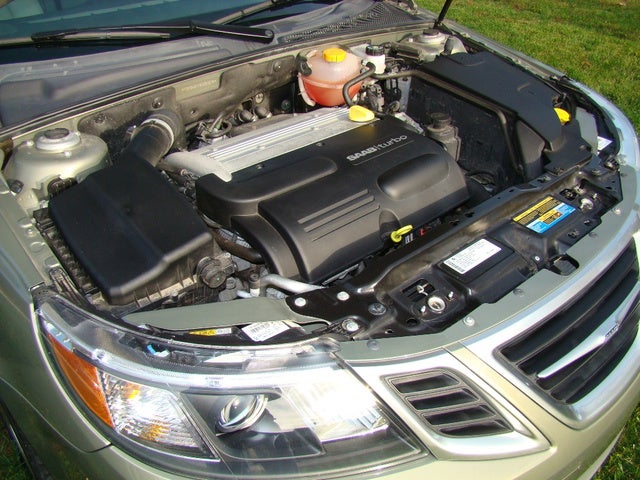 Both engines are strong, exhibiting little turbo-lag, with the 2.8 showing exceptional power throughout its rpm range. Lag is a larger problem with the 2.0, but power builds quickly and confidently, and both automatics compensate well with precise downshifting.

The handling of the 9-3 inspires confidence in every trim and configuration, although it varies on a scale of composed to slightly harsh when moving from 2.0T to Aero convertibles, whose stiffer suspension and structural rigidity can reverberate bumps rather than absorb. With that in mind, the Aero trims offer increased grip and handling over the already impressive response of the 2.0T. Steering is light and precise, both at speed and in the parking lot. The 9-3's ride and handling are at the top of its class - expect to be impressed. 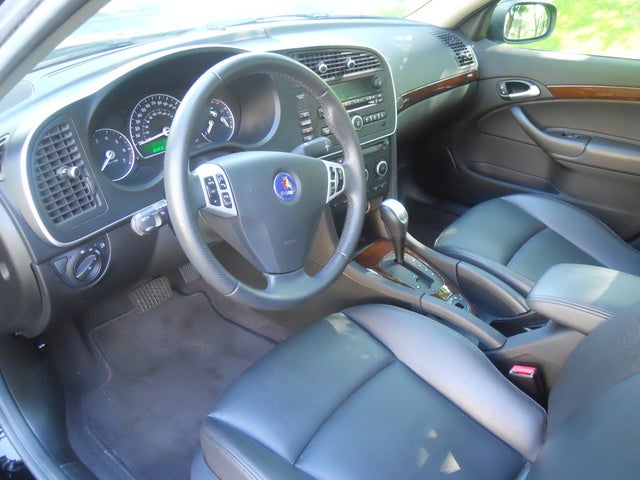 The 9-3 is a pleasant blend of upscale luxury and sporty appeal, although some owners have complained that selected plastic materials feel cheaper than should be allowed at this level. Controls are well placed and intuitive, having been well-received overall, with the possible exception of the navigation system's absorption of the audio functions.

Regardless of trim, buyers will be treated to a leather interior with a power driver’s seat, dual-zone climate control, OnStar and 16-inch alloy wheels. However, for those who want a bit more, a Premium Package offers a power passenger seat as well, wood trim, 17-inch wheels, Bose stereo, steering-linked Xenon fog and headlights, heated seats, and a moonroof for the sedans. 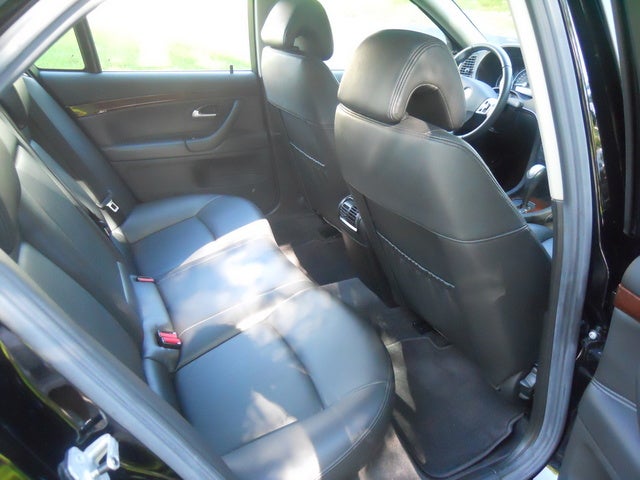 All trims come standard with a host of safety features, a Saab tradition. Dual front, front side, and curtain side airbags are coupled with front-seat active head restraints. Antilock four-wheel disc brakes, an anti-skid system, tire-pressure monitor, emergency inside trunklid release, and daytime running lights are all standard, with the only additional safety feature being a rear obstacle detection system that comes standard on Aero trims.

The 9-3 has been a perennial favorite for Saab, and a natural evolution from the immensely successful 900 series. A wealth of upgrades in this carryover year, the addition of the XWD system to the 2.0T trim, and the extra horsepower for the 2.8-liter engine have been especially well-received. Additionally, the standard limited-slip differential added to the Aero and the Aero-type package for the 2.0T FWD trim has been a welcome addition, highly praised by owners.

Scott asked a 2009 Saab 9-3 2.0T Comfort Convertible Car Selling & Trading In question about a year ago

Listing Not Showing Up

I listed my car and paid with cc. I don’t see myblisting

Is there a source for the lens only ? Do we really have to buy the whole assembly?

When its cold out and the car has been sitting over night or all day in the lot it is quite difficult to start. When it goes into the teens -forget it. But once it starts and car is warmed up I can...

Could My A/C Issue Be Anything But The Compressor?

First, my A/C stopped working in passenger side vents. Now, the driver vent is not working, but not as bad as the passenger side.