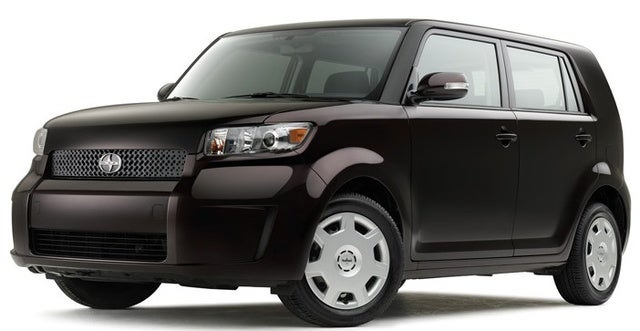 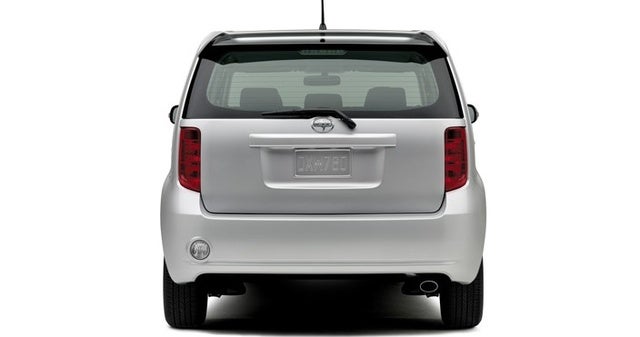 The Scion xB has undergone a significant change for 2008. The distinctively boxy vehicle, from Toyota, has grown in length by a foot, and its uniquely sharp edges have been rounded just a bit, giving it a more contemporary appearance. It still retains its unmistakable front end, however, and that unique profile that makes it easy to spot around town or on the highway.

Power for the 2008 Scion xB is provided by a light, compact 2.4-liter inline four-cylinder engine that produces 158 horsepower. A five-speed manual transmission is standard, while a four-speed sequential automatic transmission is available as an option. Anti-lock brakes are standard, as is electric rack-and-pinion steering.

In keeping with its status as a unique, slightly out-of-the-ordinary vehicle, the 2008 xB comes with a lot of nice, even unexpected features as standard equipment. A first aid kit, for instance, is standard, as is a direct tire pressure monitoring system.

Drivers have a choice of three wheel cover designs. Chrome exhaust tips, projector headlamps, and turn signals mounted on the exterior mirrors are also part of the package.

Also included with the xB are such standard features as air conditioning, power windows, power doorlocks with remote keyless entry, cruise control, a tilt steering wheel column, and a six-speaker AM/FM stereo system with a CD player and iPod connector.

Reviewers have responded well to the xB's makeover, calling it a more stable and more functional vehicle, though they note that the xB still has a high center of gravity, requiring some caution around tight corners at speed. But it also maintains the unique characteristics that made it popular with many young drivers.

Eddish Forget the young drivers, this a perfect vehicle for the older, possibly retired person who needs the combination of space, and fuel economy the 2098 and up Scion Xb offers. Older generation cares less about cute, quirky, etc. just wants reasonable fuel economy, easy to park, plus low initial cost. It works

Where do these cables go?

My bf accidentally cut through firewall grommet and cut some wires in that bundle that goes through the firewall. How can we repair this? The car doesn't turn over now.

Is It Still Safe To Drive A Car If The Wheel Bearings And/or Struts Need To...

Is it safe to drive a car when the wheel bearings and/or struts needs to be replaced?

No Power Train What That Means

Front windshield washer pump location or instructions on how to replace