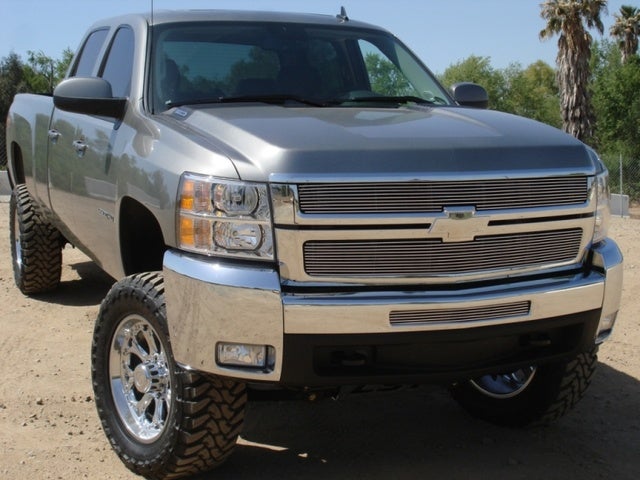 Users ranked 2008 Chevrolet Silverado 3500HD against other cars which they drove/owned. Each ranking was based on 9 categories. Here is the summary of top rankings.

Have you driven a 2008 Chevrolet Silverado 3500HD?
Rank This Car

I got the WT rides great very smooth for a big truck. I love it all the way around.. Read More

I love the truck but I think they are a little bit high on the price. The truck also has a small dent on the tailgate and another one on the rear . Read More

yes yes and yes, great listing, just what i am looking for Read More