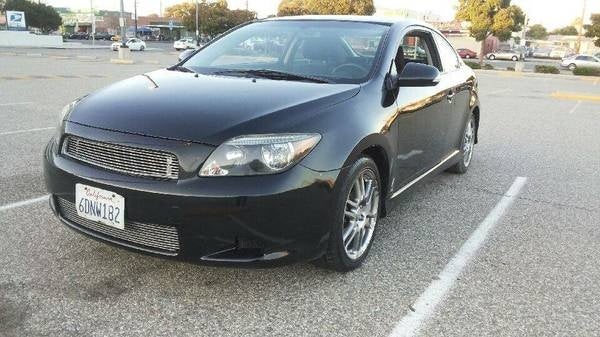 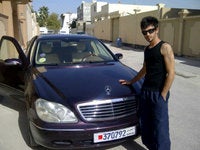 Scion will start 2007 with only the tC hatchback in production, with updated versions of the xA and xB to follow soon after. The tC was added to the new Scion lineup in 2005, as a more performance-oriented addition to the unique x models.
For 2007, Scion has added a new trim level for the tC, actually slated below what is considered the base. This new Spec trim is intended for front-end customization, offering buyers a clean slate to start building upon. The base tC includes cruise control, a power moon roof, one-touch power windows, 17-inch alloy wheels, and a CD sound system with a portable device input jack. Most Scion options are dealer-installed individual add-ons, allowing for a high level of flexibility and minimal headaches associated with choosing between option packages. Popular additions include a CD changer, a subwoofer, and an interface that allows drivers to manage their i-Pods (specifically) through the car's audio controls.
For a compact coupe, the Scion tC has a considerably potent power plant. A larger 2.4 liter DOHC inline four has been added, supplying the 2900 pound hatchback with 161 horsepower and 162 pound-feet of torque. The engine is enhanced by Toyota's Variable Vale Timing + intelligence technology, and it can be mated to either a four speed automatic or five speed manual transmission. The automatic tC has an EPA estimate of 23/31 mpg, and the manual drops to 23/30.

5th Gear Slips Out And Now Won't Go Into 5th

Engine Issues Water Coming From Where My Spark Plugs Are.

I had a leak in my coolant coming from water pump and a bad thermostat. My car was overheating frequently. So after I fixed what I thought could be the problem I got the engine stop over heating, bu...

18 views with 4 answers (last answer about a year ago)

My Car Has No Power With New Battery.. Anyone Know What’s Wrong With It?

88 views with 2 answers (last answer about a year ago)

The Market Value according to CarGurus for a vehicle I am thinking to purchase is $9020 what would be the value if it has a rebuilt title or what should I be asking for?