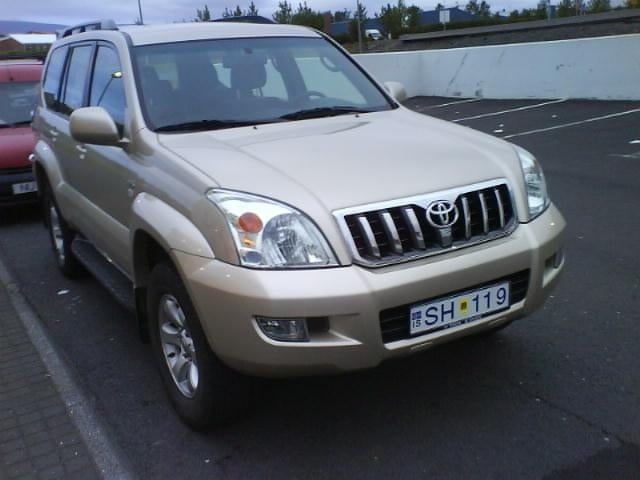 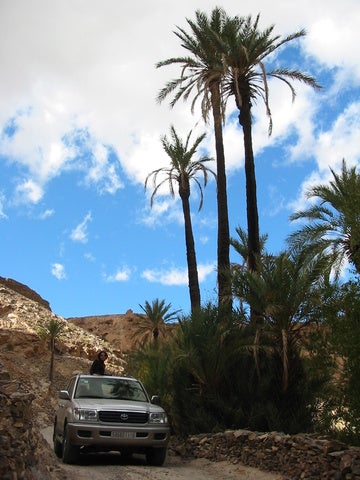 The 2006 Toyota Land Cruiser saw a number of important changes. First, the engine was upgraded, improving horsepower and torque. It got a new grille, headlights, and taillights, and a redesigned instrument panel. The 2006 Land Cruiser also got a number of new options, including a new rear spoiler and hydraulic automatic height control.

The 2006 Toyota Land Cruiser came in one, well-equipped trim level. The engine was a 4.7-liter 275 horsepower V8. The only available transmission was a five-speed automatic, and the four-wheel-drive was permanently engaged. The '06 Land Cruiser seated eight, with a removable third-row seat for extra storage. Fuel economy was about 13/17 mpg.

Drivers were very enthusiastic about the 2006 Land Cruiser's additional horsepower. The Land Cruiser was also still popular for its combination of authentic off-road capability and luxurious interior. Many drivers do complain about the low gas mileage, and many find the third-row seat to be suitable for children only.

What's your take on the 2006 Toyota Land Cruiser?

Have you driven a 2006 Toyota Land Cruiser?
Rank This Car

Can I Speak W/ Someone At CarGurus About An Offer I Received Thru The Site?...

I'm being asked for my bank info and I am not comfortable providing this. How can I move sale along to closure?

Hi Just before travelling with my 2006 Toyota land cruiser 4.2, I changed the atf with a flushing machine. I used type T IV. After driving approximately 200 kms, the gearbox started operating in a...