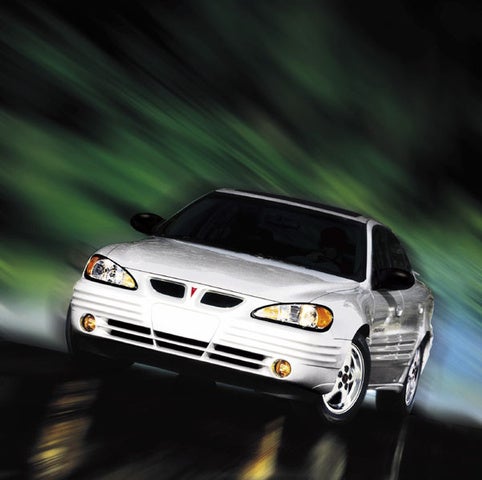 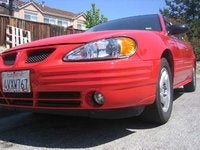 CarGurus has 170 nationwide Grand Am listings starting at $1,700. 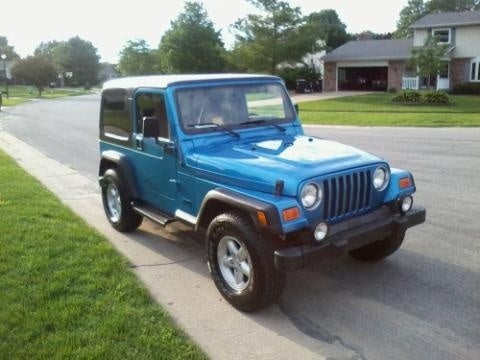 Since the last Grand Am rolled off the assembly line in Lansing, Mich., in late 2004, any cars sold for the 2006 model year would essentially have been carry-overs from the previous year. And as in 2005, the Grand AM SE Sedan was sold strictly as a fleet car, leaving only two coupe trims, the GT and GT1, available to the general public.

For drivers, that meant 2006 Grand Ams could be had at good close-out prices and represented a good value. Drivers who bought the last of the Grand Ams had a lot of positive things to say about the car, which was GM's best-selling car prior to its termination. (It was replaced in the lineup with the G6.) Drivers gave good marks, for instance, to the Grand Am's 3.4-liter V6 powerplant, its sporty styling, its nimble handling, and its good fuel economy.

In addition, drivers noted that while interior storage space was limited and rear legroom could be cramped for tall adults, the Grand Am's trunk offered plenty of cargo space, which could be expanded by folding down the rear seats. On the downside, the trunk lid was small, so fitting larger objects could be tricky.

Have you driven a 2006 Pontiac Grand Am?
Rank This Car

Cars compared to 2006 Pontiac Grand Am

CarGurus has 170 nationwide Grand Am listings starting at $1,700.

WHT Does My Engine Light Keep Coming On?

Had my car tuned up, coil pack w/moduler, oxygen sensor and Cadillac converter replaced and my engine came back on. What do I do next?

My Radio Says It Is Locked

How to unlock my radio

17 views with no answers yet

What Causes Coolent To Get Into Crank Case?

Had oil changed and they said there was water in the oil, what would cause this and how do I repair it?

The battery is dead and the doors are locked. It only came with one key. The key works in the ignition but will not open the trunk or either door. Is there a separate key for the trunk and doors...

My Grand Am Cranks But Wont Stay On