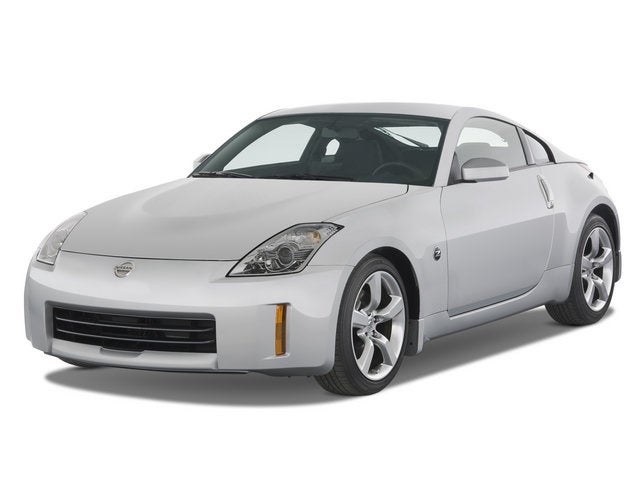 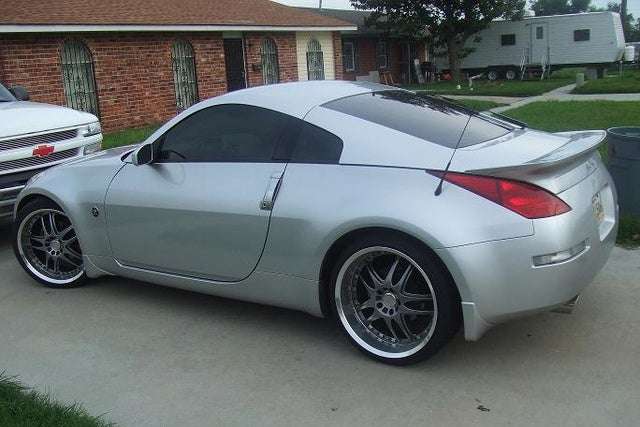 The 2006 Nissan 350Z saw a number of important changes in 2006, namely the inclusion of the larger engine in more models. Available in only a few trims the year before, the 300 horsepower engine was made available in all models with manual transmission for 2006. The front end was remodeled, 18-inch wheels were offered across the board, and brakes were improved.
There are plenty of 2006 350Zs to choose from: Nissan offered eight different trims, which included five coupes and three convertibles. The Enthusiast was the best seller, and the Grand Touring was the most fully-loaded. Other offerings included the base model, the luxurious Touring, and the sporty Track. The manual transmission got the 3.5-liter, 300-horsepower V6, and the automatic got the old 287-horsepower engine.
Drivers are very enthusiastic about the 2005 350Z, saying they like the car's handling, acceleration, and appearance. Some drivers feel the inside materials are of poor quality, and there are a few gripes about the size of the cupholders.

Users ranked 2006 Nissan 350Z against other cars which they drove/owned. Each ranking was based on 9 categories. Here is the summary of top rankings.

How Do I Put My Car On Your Site?

I want to sell my car on your site

has there been a recall for 350z airbag