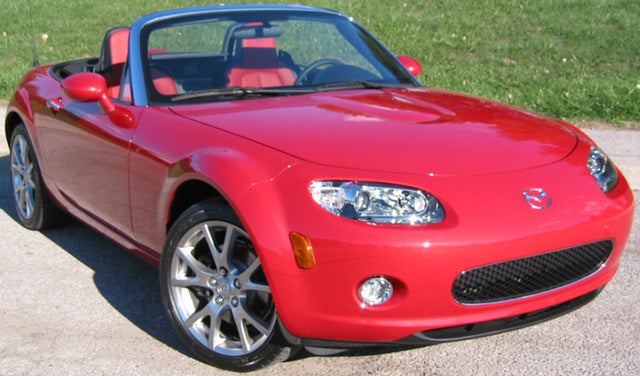 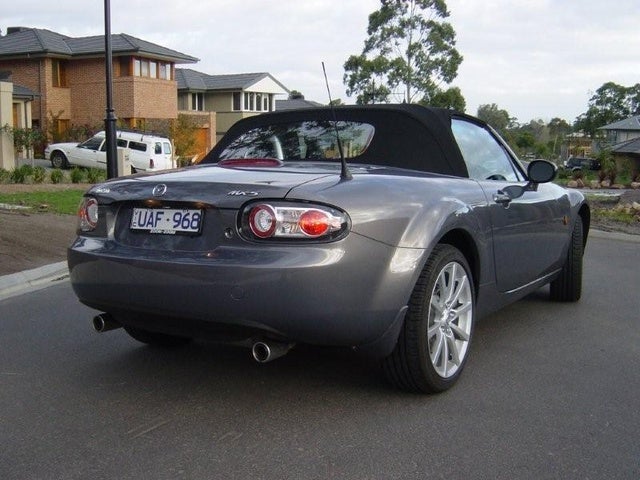 Standard features for the Miata included power windows, dual front and side airbags, a tilt steering wheel, a CD player, and anti-lock brakes. All but the Club Spec model came with air conditioning and a leather-wrapped steering wheel. The Touring, Sport, and Grand Touring packages added power door locks and steering-wheel-mounted controls, while the Grand Touring added leather seats, among other options. All came with a convertible top.

The Miata's responsive handling and sportiness were especially popular with drivers, who also liked the roadster's quickness, interior design, and easily operated drop-top. However, gas mileage could have been better, some drivers noted. What's more, the Miata's new design received mixed reviews, with some liking the new styling and others finding it disjointed.

Users ranked 2006 Mazda MX-5 Miata against other cars which they drove/owned. Each ranking was based on 9 categories. Here is the summary of top rankings.

How Can I Raise My Driver's Seat??

I just purchased my third Miata. This 2006 MX-5 does not feature a way to adjust the height of the driver's seat, as my previous Miatas did. I'm 5'1", and cannot see over the dash. Is there anythin...

140 views with 2 answers (last answer about a year ago)

Cargurus Please Respond I Have Not Sold My Miata But It Is Listed As Sold I...

Anybody Ever Put A Hitch On A Miata?

hi guys i want to put a hitch on my miata the manual not to did anyone ever did it and does it work?