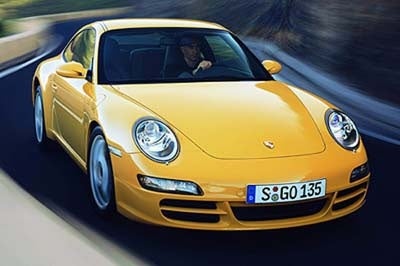 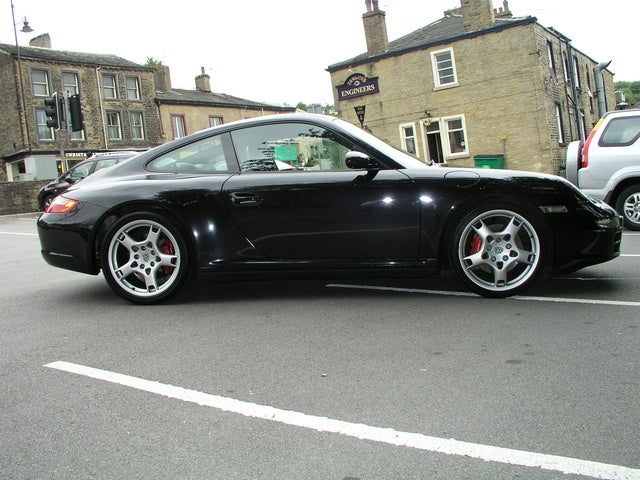 The more things change, the more they stay the same. That pretty much describes the 2005 Porsche 911, which received a redesign that combined both a sleek, contemporary, more aerodynamic style with a bit of a throwback look to the 911s of the 1960s. Under that sleek skin, though, Porsche made more wide-ranging changes. The 2005 Porsche 911 received more powerful engines, a revamped interior and improvements in the the dashboard, seats, steering, suspension, brakes and transmission. The result was a superior sports car with handling, responsiveness and power that are among the best in the automotive world, in a package that, unlike many exotics and supercars, is ultimately designed to be driven daily.

The 911 model lineup for 2005 could essentially be divided into coupes and convertibles (or cabriolets, for the purists). The Carrera was the base model, while the Carrera S added a more powerful engine. A Turbo S model was also available, although it was packaged in the previous platform (officially, the 996, as opposed to the new models' 997 designation).

A 6-speed manual transmission is standard for all 911 models, and a 5-speed automatic Tiptronic transmission, with a gate that enables the driver to shift manually, is available as an option.

Features for the 911 include all the standard amenities, such as air conditioning, power windows, power door locks, leather seats, cruise control, a stereo sytem with a CD player and dual front, side and curtain airbags, as well as an Active Suspension Management system, variable ratio steering, traction control and antilock disc brakes.

Users ranked 2005 Porsche 911 against other cars which they drove/owned. Each ranking was based on 9 categories. Here is the summary of top rankings.

How do I change my zip code to 19977 and auto search range from 50 miles to nationwide?

What Kind Of Dumb Site Is This.

not worth the time I spent on this site

56 views with 10 answers (last answer about a month ago)

HOW Do I Cancel My Ad?? My Car Has Been Sold!

My car is sold. How do I cancel my ad?

How Do I Cancel My Ad?

I need to cancel my ad.

3 views with 2 answers (last answer about a month ago)

In Market For First 911: Biggest Difference Between Carrera S, 4, And 4S

Hello, I am thinking of buying my first porsche and I have always wanted a 911 so I am getting up to speed on the Carrera as it seems like it will be in my price range. So I am looking for some help...