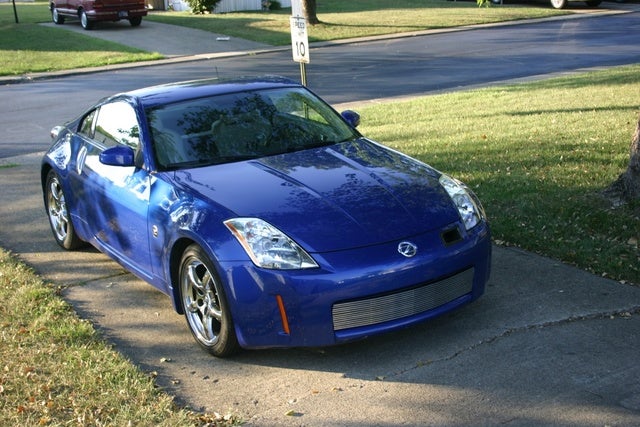 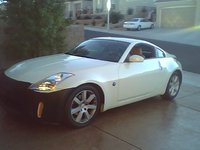 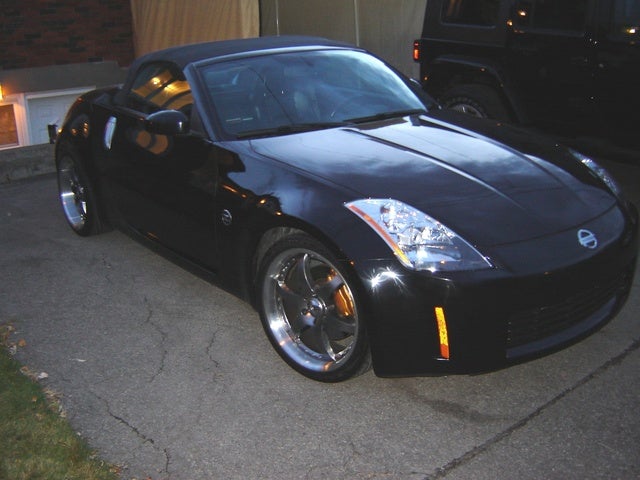 The Nissan 350Z saw a few changes for 2005, including standard tire pressure monitors across the board and a more powerful engine in some models. In addition, Nissan released the Anniversary Edition, celebrating 35 years of Z cars, and another new trim, the Grand Touring edition.

The 2005 350Z has many fans, who like the car's looks, handling, and performance, as well as the fact that it is quite affordable considering all the true-sportscar features it comes with. One frequent complaint is the poor rear visibility. Other drivers complain that the ride is bumpy, but many contend that is par for the course with a sports car.

Users ranked 2005 Nissan 350Z against other cars which they drove/owned. Each ranking was based on 9 categories. Here is the summary of top rankings.

Do You Purchase Used Cars ?

do you purchase used cars ?

The car I am selling has both keys, new tires, (after market) auto car starter and 4 additional winter tires. This isn't factored at all in the rating of "fair" . How can I get my rating improved be...

trying to enter the VIN number and after I verified all information, keeps giving me the same message and not letting me update the listing

Your Website Is Malfunctioning I Can't Set Up Meeting

Yesterday I was driving and started to see smoke coming from under the hood. The car started jumping and I pulled over. When I opened the hood coolant was spilling from the overfill so I filled the...