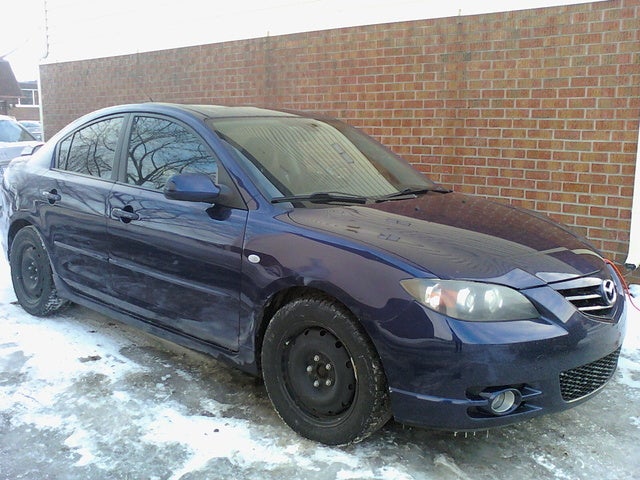 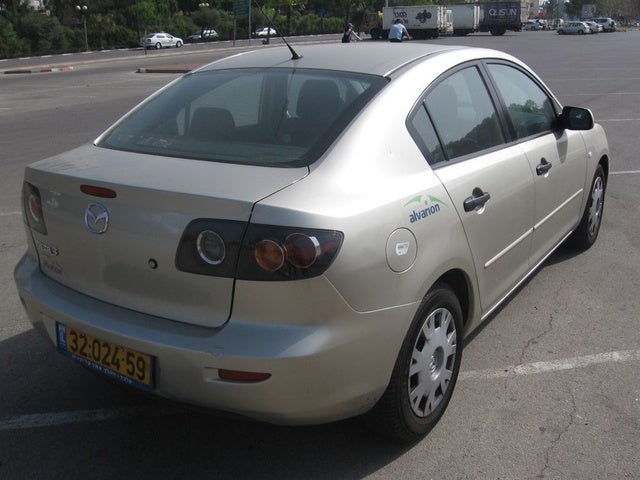 A year after its introduction, the MAZDA3 saw few changes for the 2005 model year, with the exception of the addition of a couple of new trim packages. The entry-level version was the MAZDA3i Sedan, which was powered by a 148-horsepower, 2.0-liter engine. It came standard with a five-speed manual overdrive transmission, while a four-speed automatic was optional. Features included air conditioning, dual airbags, a tilt/telescopic steering wheel, a lighted entry system, and a CD player.

The two new trim packages were the SP23, available as either a four-door sedan or a five-door hatchback. Both were powered by the 160-horsepower four-cylinder engine, and came with premium features, including leather seats, special instrumentation, 17-inch wheels and a Bose audio system.

Overall, drivers gave positive marks to the MAZDA3, not only for its power and handling but also for its value. While the interior design was perhaps a bit spare, drivers appreciated the generous list of features that made the MAZDA3 a good buy for the money.

Users ranked 2005 Mazda MAZDA3 against other cars which they drove/owned. Each ranking was based on 9 categories. Here is the summary of top rankings.

Have you driven a 2005 Mazda MAZDA3?
Rank This Car

AT Light On Mazda 3

(copied from my post yesterday) My AT warning light has come on twice in the past month. A 2005 Mazda 3 Hatchback 97,000 miles. The first time, it felt like the gear had slipped out when I drove out ...

Hi im sure someone Can tell me what the thing on the provided picture is. Everytime i change gear i Can hear a “klonk” Sound from this thing Thank you in advance

Hi, I have a 2005 Mazda 3. The AC is not blowing cold air at all. So initially I figured there was a leak somewhere on the system. I used UV Dye and found out that the condenser was leaking out the...