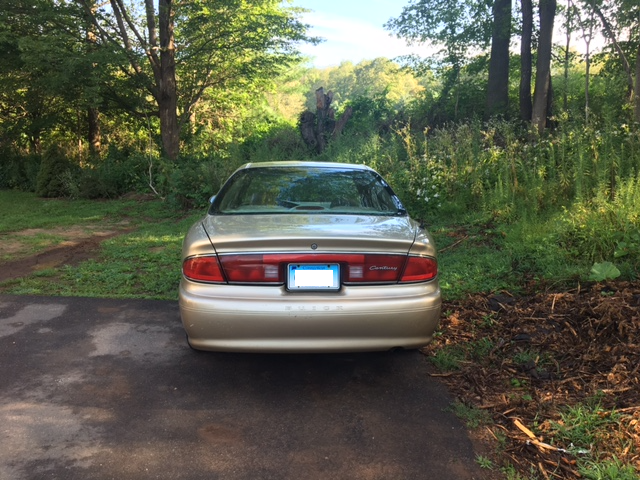 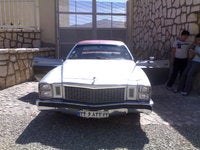 CarGurus has 205 nationwide Century listings and the tools to find you a great deal. 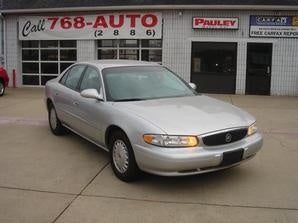 The Buick Century has always been one of the top-two selling cars in the Buick lineup, but 2005 will mark its last year of production as it makes way for the more youth-oriented LaCrosse.

The 2005 Century is a mid-size affordable family sedan offering quality engineering and reliability, if not a lot of thrills behind the wheel. It is powered by a 3.1-liter, 175-hp V6 and 4-speed automatic. The basic sedan comes with power features (windows, locks, mirrors), air conditioning, and intermittent wipers. There are three packages that add a lot more options. The Standard features dual-zone climate control, keyless entry, a CD player, and air filtering. The Custom adds on a power driver's seat, a cargo net in the trunk, and cruise control. The more upscale Limited adds on leather seats and audio controls on the steering wheel.
For its final, year, the 2005 Century offers a Special Edition package, which tacks on ABS brakes, dual-zone climate, bigger 16-inch wheels, and a chrome grille to the base model sedan.
The Buick Century has always been a reliable family car, with lots of room for a mid-size sedan and a good set of features to compete with more expensive foreign models. Though not as luxurious as other Buick brands, it was tough and practical. 2005 Century owners loved the handling and overall steady performance, pointing out that the ride was smooth and the seats very comfortable. Gas mileage was also a big bonus. Complaints pointed out that the dash could give off a blinding glare. Owners also weren't too excited about the bland and conservative looks of the Buick Century.

Have you driven a 2005 Buick Century?
Rank This Car

CarGurus has 205 nationwide Century listings and the tools to find you a great deal.

I Can Help You Fix Your Credit Score

I want to give a little tips how I got my FICO score to 795 last month from as low as 420, due to Covid19 I got a setback on my payments owing to medical bills and some negative items on credit repo...

I have a 2005 Buick Century. This evening just as my front wheels hit the curb at my driveway, my car lost electrical power and the engine died. My first try to restart the car did not work, but t...

The Horn And Radio Will Not Work And It Doesn’t Seem To Be A Fuse Problem?

The horn and radio will not work. The car belonged to my Uncle and was gently used, low miles (60,000). It was working fine until it sat for the past 2- 3 years without use. It doesn’t appear to b...

My 2005 Buick Century has a strong gas smell when the heater is turned on and does not leave a gas drip when parked. What might be the cause?

Considering Buying A 2005 Buick Century, How Many More Miles?

So, the car has 150,129 miles on it (US) and within the last year had the transmission replaced. It's my ex's girlfriends, friends car. This is all the information I have on the car. She is askin...