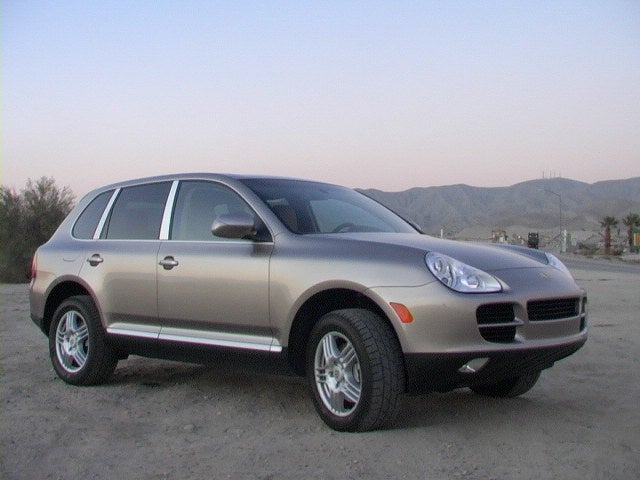 Have you driven a 2003 Porsche Cayenne?
Rank This Car

Like a finicky black cat. Levels out the road on turns, exceptional acceleration when needed. Read More

Best car I have ever driven. Had it for 6 days drove it 700 miles, over the mountains in snow and heavy rain and snow mix. Open dry road , rough road. It is all good a really nice car to drive un... Read More

This car rode alot rouhger than I thought, I thought it was going to ride really smooth, it wasnt! The car is really nice, other than that! Read More

Have you driven a 2003 Porsche Cayenne?
Rank Your Car →