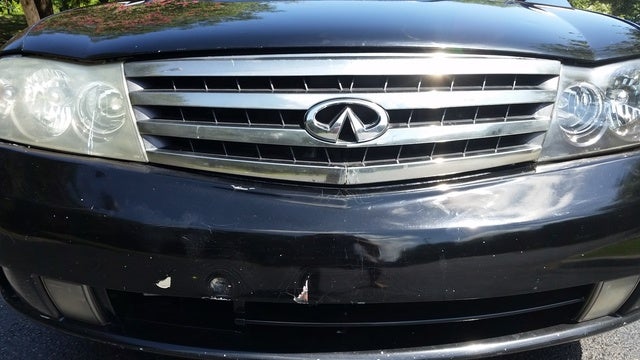 Love To Go Anywhere In My M! Work Or Play It S A Thrill! By BigM45S

This is my second M, the first was an '07M35 non sport advance tech(gotta have all the tech gadgets to appreciate it)!This one is '08 M45 Sport, Advance Tech, Rear Dvd. The fully Loaded model allows f... Read More

My wife owned one do to me loving the car from front to back...if I could have my way,I would want another one for myself.I really like the wood look dash the most.M45 in a class by it self. Read More

Depending on mileage & condition will determine the value . Any Infiniti M45 can be compared to the BMW 5 Series , Mercedes Benz E- Class , Toyota Avalon & many more ! This car has more features then... Read More

Most classy sexy car Ive ever owned 340 hp only 2000 made its a head Turner in black or silver, will last over 200k mi Read More