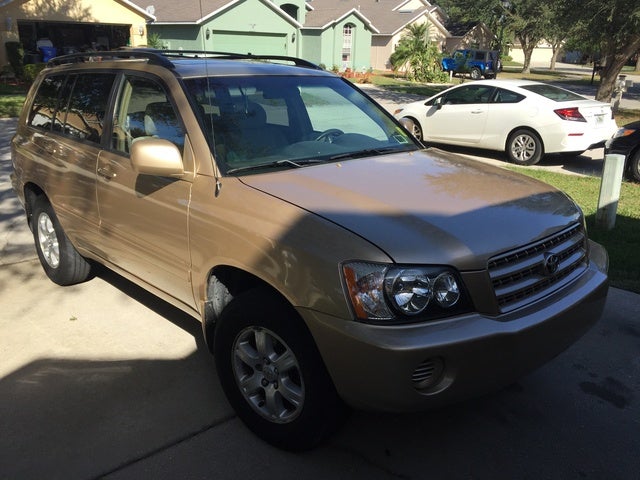 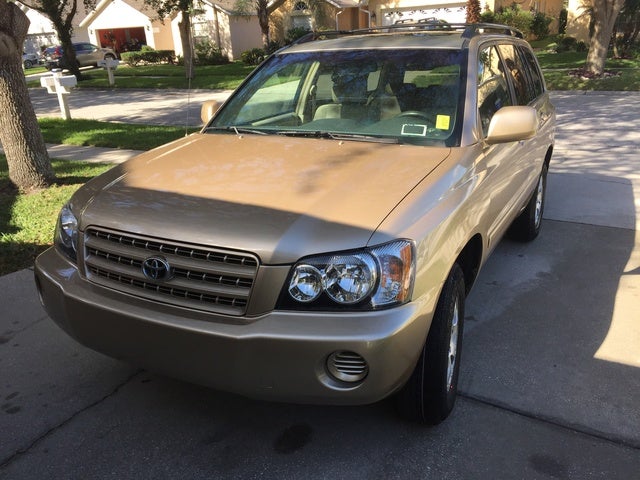 Toyota introduced the Highlander in 2001. It was marketed to consumers who wanted a mid-sized SUV but who were probably not going to take it off-road. The Highlander is a car-based cross between a station wagon, a mini-van, and an SUV, designed more for shuttling the kids to soccer practice than traversing rough terrain. The interior offers a roomy feel, although it only seats five.

Drivers like the 2001 Toyota Highlander because it is easy to drive, has comfortable seats, and comes with Toyota dependability. Drivers complain that there aren't enough cubbies for storage and that the price is a little too high.

What's your take on the 2001 Toyota Highlander?

Have you driven a 2001 Toyota Highlander?
Rank This Car

I have 2001 Toyota Highlander the “d” indicator light is flashing sometimes and if cruise is on then it will shut the cruise off. Any ideas?

Keywords: I Have A 2001 Toyota Highlander And About A Year Ago The Check En...

Where Are The O2 Sensors Located On A 2001 Toyota Haighlander V6?

I can visually see one of the O2 sensors on the front of the motor (Exhaust manifold) when I open the hood, but where is the othe O2 sensor located on this vehicle? A picture would be nice. thanks

Power Windows In My Toyata 01 Highlander Are Failing

I have had a problem with the power windows in this car. Now 3 have failed. They just stop working. Is there a fuse that I can replace?

We recently discussed trading off our 2001 Toyota Highlander while sitting in the car. Evidently, the car did not like that because since that day, the driver's side window will power down when you a...