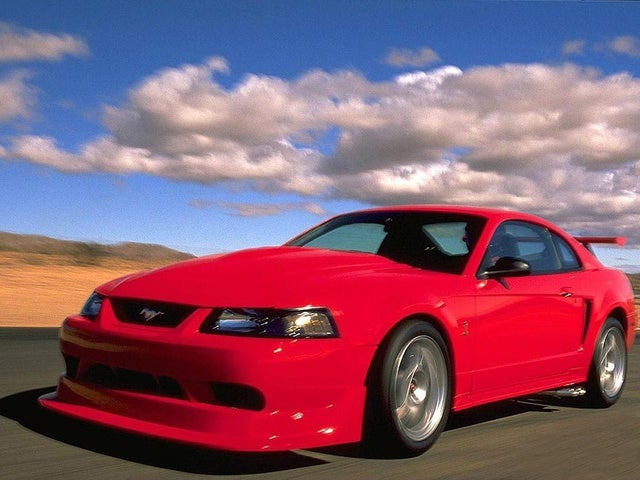 Not enough data to show price analysis for this vehicle

MSRP (also known as the sticker price) stands for the Manufacturer Suggested Retail Price. This is the manufacturer's recommended price for the vehicle, including optional equipment.

The Invoice Price of a vehicle is the amount that a dealer pays to the manufacturer for the vehicle. The dealer's profit is the difference between MSRP and Invoice plus any manufacturer-to-dealer incentives. 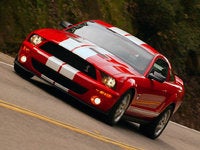 Looking for a Used Mustang SVT Cobra in your area?