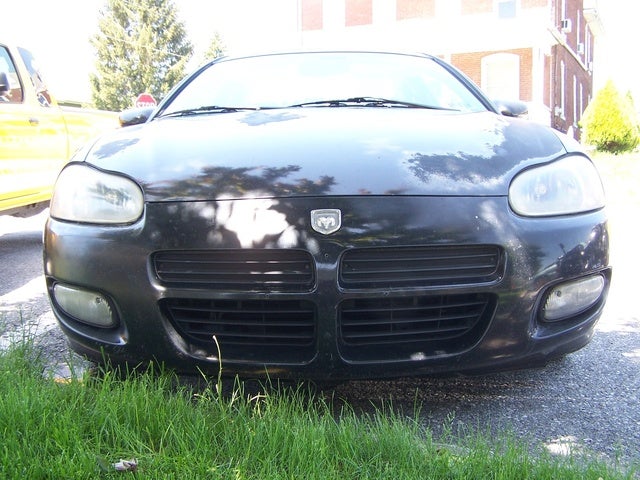 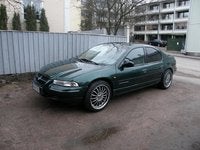 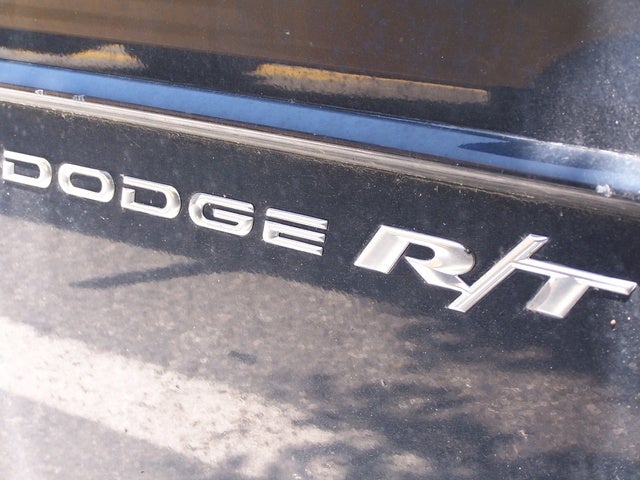 2001 brought about a redesign of Dodge's midsized sedan, the Stratus. First and foremost, the 2001 Dodge Stratus is no longer just a Sedan; a Coupe trim has been added to the lineup. The engines have all been upgraded as well, with more, bigger engine options available, all with more horsepower: a 3.0-liter V6, a 2.7-liter V6, and a 2.4-liter I4. Depending on the engine of course, the 2001 Dodge Stratus gets between 20 and 30 miles per gallon. And with engine choices producing a range of horsepower from 158 to 202, that's not bad gas mileage.

Owners of the 2001 Dodge Stratus seem to like this year more than previous owners did. There are fewer complaints, though they are the same: brakes and transmissions. However, there is a new source of excitement for owners: the power of the engine, an often ignored part of previous year models. Owners still like the room inside the 2001 Dodge Stratus. Overall, both the Sedan and the Coupe seem to be good options for reliable transportation.

Have you driven a 2001 Dodge Stratus?
Rank This Car

does a 2001 Dodge Stratus have an Aux. hookup or can you Bluetooth your cell phone to the car?

I have literally looked everywhere on the motor and I cannot find the crankshaft sensor to replace it. I have the car book but it just gives me a picture of it, Not the area to find it. Any help wo...

I Have A 2001 Dodge Stratus. Why Aren't My Brake Lights Not Working?.

Bubbling/boiling Sounds Coming From Around The Radiator/passenger Side In A...

My car leaks anti freezer. I put in a new thermostat...and it was ok, but the car is leaking anti freezer...now the car gage is running hot.

I have a 2001 Disge Stratus. The Computer is bad. Can any other year work as long as it has done engine?