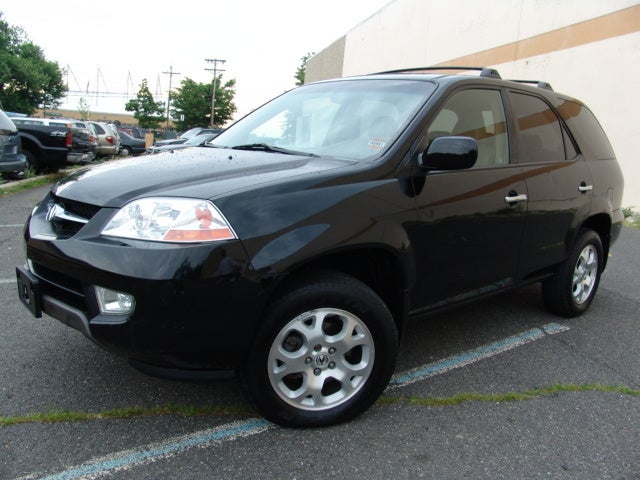 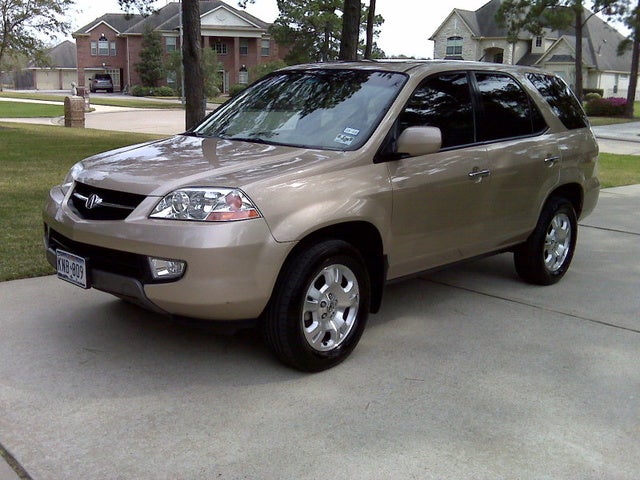 The 2001 MDX was Acura's answer to the BMW X5 and the Lexus RX300. The MDX has three rows of seats in a leather which can help hide the dirt brought in by those occupying the rear seats.

Mileage is fairly good for a larger SUV, with 17 city and 23 highway. The navigation system was very advanced for 2001, but wouldn't be quite so impressive now.

I test drove this car in 2001 and would have driven off the lot with one if not for a bad salesman. Reviews of it are generally positive, although many are quick to point out that the 2001 MDX is built on the Honda Odyssey platform, and the SUV is a little to minivan-like for them. While some call the styling "chunky," I thought it was kind of "big-butty" - seemed like the MDX was carrying a little too much weight in its behind. However, to this day, I still remember the soft feel of the leather on the steering wheel, soft as a Cole Haan wallet I had at the time.

Have you driven a 2001 Acura MDX?
Rank This Car

I have a 2001 Acura MDX. A few months ago I noticed the drivers side floor was wet after it had rained the night before. I didn't pay it much attention at first but then it got worse and worse and now...

Light work new battery . car wont turn on cranks engine wont turn over. Last week had engine shut down completly and stall for about 10mins before turning back on. Happens frequently lately and af...

Vtm4 light is on and off on my mdx 2001 did changed the VTM-4 oil and the sensor but the light still on why is that and can I drive it like that?