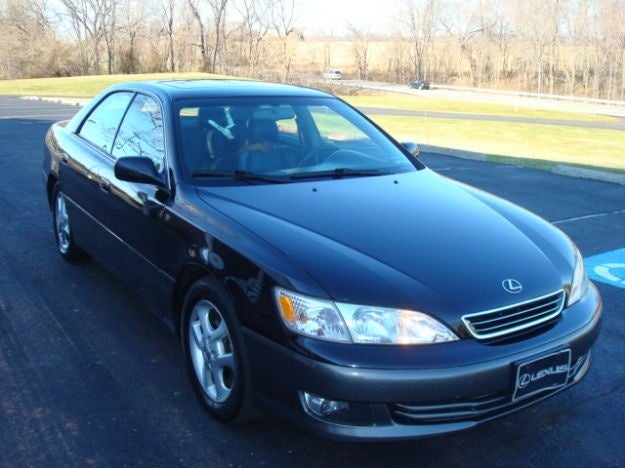 My recent car was a 2014 ES-350. I loved my car and was struggling to see what new car I wanted. i never thought about another Lexus because I didnt want to pay for my luxrious taste with my limited b... Read More

This car seems to have everything, and I think it was a good value compared to some of the other cars I looked at. Really liked the Genesis but luckily found out that they all require premium fuel whi... Read More

The ES 350 is an excellent car. Smooth drive with a very lovely interior. I have had this car for over a year and still feels brand new. This is my 5th lexus brand and I still marvel at the price and... Read More

Absolutely love this car and this model. The only change would be the mouse pad, but its good for now. THANK YOU DEAN for taking care of me today. You are awesome!! Read More

Great value, smooth ride and a pleasure to drive. Unsure of reliability, would not start 10 days after purchase. Read More

I love the front it is awesome! The detail on the side is nice Read More

Same as Camry. Cheap plastics everywhere. Do not waste your money. Read More

A good driver, the features are great Undecided! Read More