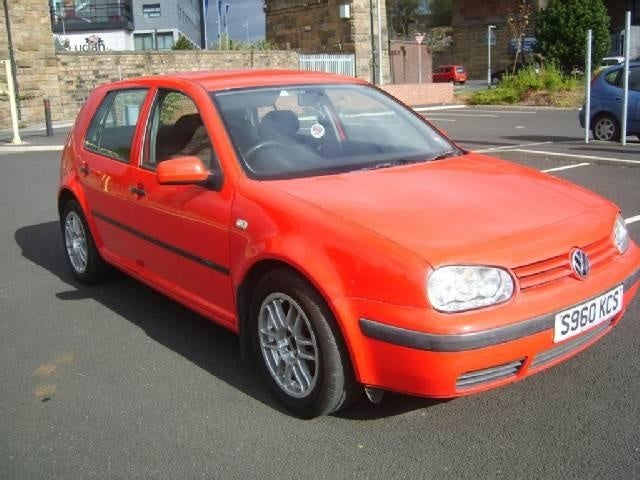 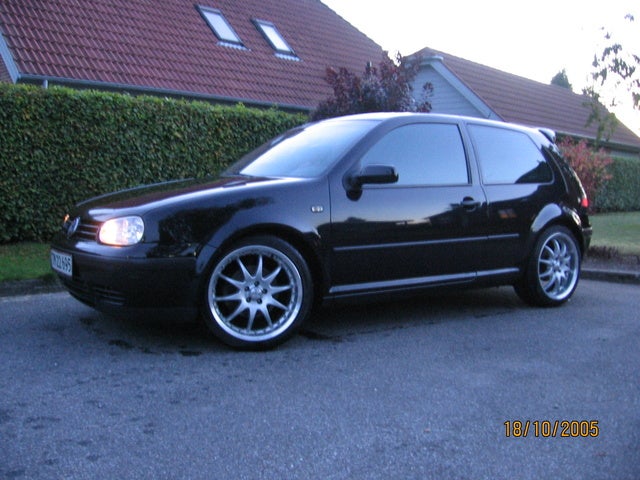 For 1998, Volkswagen scaled back its list of special-edition Golfs. The Jazz and Trek, available the previous year, were gone. Only the Golf K2, designed to appeal to winter sports enthusiasts, remained. It came with either skis or a snowboard, special upholstery and gauges, and an upgraded stereo system, among other special features.

The Golf K2, as well as the base-model GL and the higher-end Golf GTI, came with a 115-hp, 2.0-liter 4-cylinder engine that had been the workhorse of the Golf fleet for a number of years. It was linked to a five-speed automatic transmission, which was standard. A four-speed automatic was optional. The GTI VR6, also part of the Golf lineup, received a 172-hp, 2.8-liter V6.

New for 1998 was the Volkswagen Golf Wolfsburg Edition, which came with air conditioning, a power moonroof, upgraded upholstery and gauges, foglights, a leather-wrapped steering wheel, and an upgraded sound system.

The 1998 Volkswagen Golf got enthusiastic high marks from many drivers, who thought the car was comfortable, handling, and fuel economy. A number of drivers, however, noted that the car needed frequent, and often expensive, repairs. The electrical system was noted as particularly problematic.

What's your take on the 1998 Volkswagen Golf?

GuruXH187 Had one since new, until a distracted driver rear ended me and totaled it. In 20 years and 145,000 miles of driving I found it to be a rock-steady reliable car that retained its German solidity and fun to drive quotient to the very end. And the Golf's styling continuity meant that it never looked like an old car. Wish I still had it.

Have you driven a 1998 Volkswagen Golf?
Rank This Car

Spark From Coil, But Not From Distributor

I have a 1998 golf gti, im getting spark from the coil, but not from the distributor i have checked or replaced the following items. replaced ignition plug, replaced the coil, checked the wire from ...

Crank But No Start

Bought a cheap Golf, no start. Engine didn't crank at first, bypassed the alarm module, tested ignition, checked starter, eventually got it to crank again. Has spark coming from coil. Will not fire...

Can a 1993 Volkswagen Wolfsburg edition 4dr hatch exhaust system be swapped out onto a 1998 golf hatch I have everything from the headers back only need from the cat back on the 1998 any help woul...

I have a 1998 golf mk4 tdi 1,9 ALH and really curious what the purpouse of that space in the trunk?