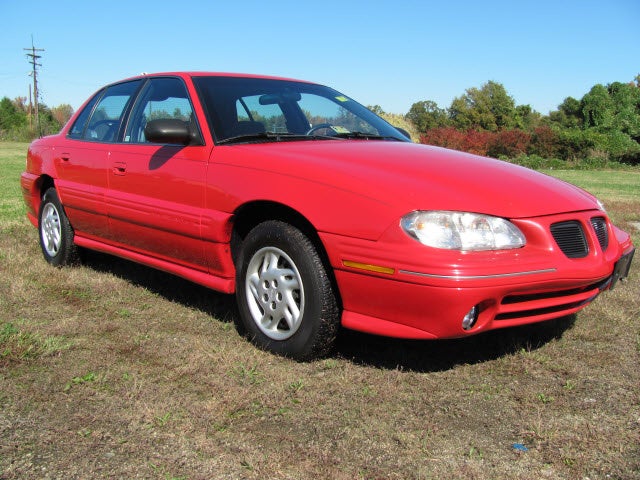 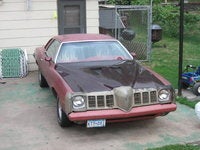 CarGurus has 102 nationwide Grand Am listings starting at $3,730. 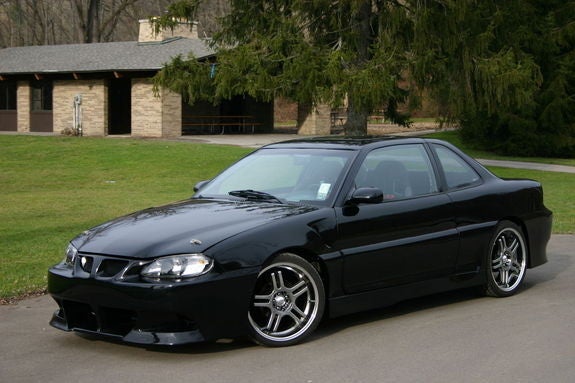 What does it say about a car that generates so many reliability complaints and yet still manages to be the top-selling brand of its automaker? More precisely, what does it say about the other cars this automaker offers? The 1998 Pontiac Grand AM is an affordable four-door sedan or two-door coupe that has an adequately kicky engine and attractive styling, but has suffered from a series of unaddressed problems.
No changes for 1998, as the Grand Am prepares to unveil its fifth generation cars in the coming year. Both the SE and GT sedan and coupe come standard with a 2.4-liter, Twin Cam, 150-hp I4 or an optional 3.1-liter, 155-hp V6. A 5-speed manual is standard on the I4, a 4-speed automatic on the V6 (or optional on the I4). With the auto tran comes standard traction control. Other standard features across the line include ABS brakes, dual front airbags, air conditioning, interior consoles, and an anti-theft system.

For such a long list of complaints about the 1998 Grand Am, it's hard to see why it is GM's top selling car, but there seem to be many owners who love its deceptively sporty styling, responsive acceleration power, and a pricetag and gas mileage that make it an inexpensive car to own. That is, if you don't experience the myriad of mechanical difficulties other 1997 Grand Am owners complain about, most notably with the alternator, intake manifold leaks, and easily worn brake pads. Though drivers like the roomy trunk and the way the dash is laid out, others complain that cheap plastic parts break off too easily and the seats are too body-hugging to be comfortable on long trips.

Have you driven a 1998 Pontiac Grand Am?
Rank This Car

Cars compared to 1998 Pontiac Grand Am

CarGurus has 102 nationwide Grand Am listings starting at $3,730.

My Car Still Overheats Even After We Have Done Just About Everything There ...

I changed my plugs and coil under the intake because it was skipping. After I put it back together and tried it, it backfired and wouldn't start. Now it just spins and spins. The injectors are firi...

My Car Is Stuck In Park And Ac Blows Out Hot Only When Abs And Brake Light ...

What engines are compatible with my 98 grand am se. I want an upgrade.

1998 Pontiac Grand Am Trims For Sale