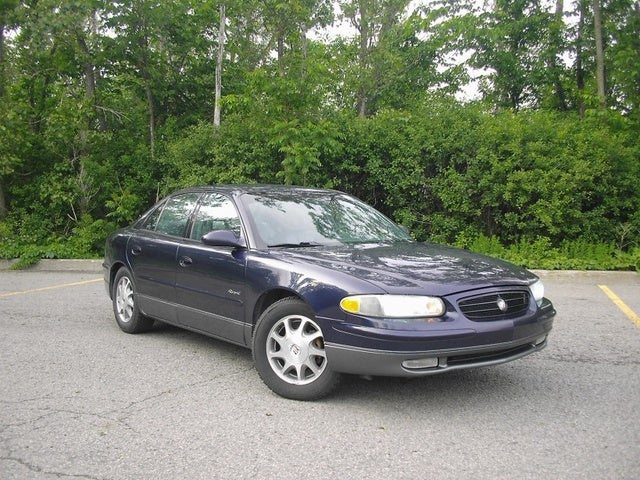 Have you driven a 1998 Buick Regal?
Rank This Car

Review By George A

Disappointing, Ive test drove 4 Buick Regals drives nice, but Navigation screen is too dim cant see the back up camera or see the apps on screen. Read More

I think its a great car, maybe a little bit over priced for the year model. Yet all in all this seems to be a great car. Read More

I love it! Rides super smooth and it’s super comfortable to be in. Feels like home. Read More

Kinda small road noise. Seat was not comfortable would not be for long trips. Read More

Very smooth, refined automobile! Joy to drive! Stay away from the 2012 years though! Read More

It was just ok from what I would expect from Buick. Too many plastic surfaces and minor squeaks made me feel the build quality was not for me. Read More

no rear view camera. otherwise great. Turbo charged 4 cyl is surprising, very powerful. runs great.I traded in a Cadillac SRX, and will return to a Cadillac on next purchase. I truly like this car... Read More

I frankly didn't like anything about this Regal. It's not a Regal in the sense of the name. It is a Opel made for the U.S. and named the Regal GS. The Euro version with the actual Opel insignia on it... Read More