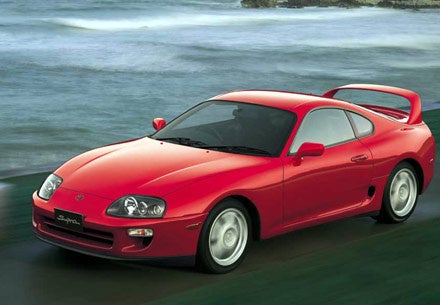 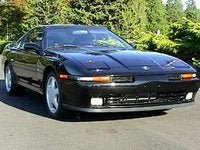 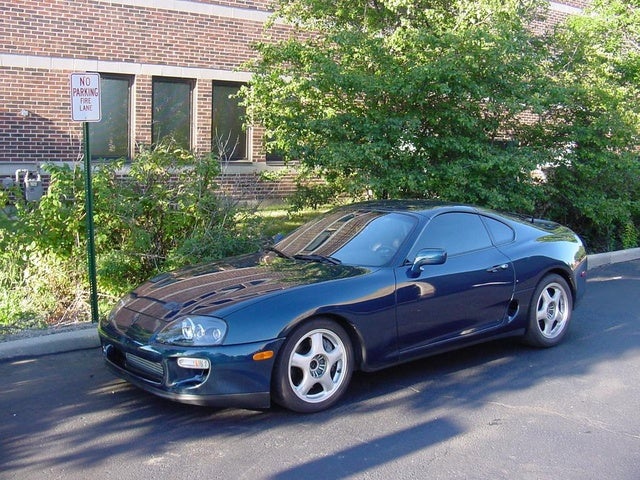 The 1997 Toyota Supra had a 3.0-liter, six-cylinder engine with 220 horsepower. The turbo came with a twin turbo-charged engine with a 320-horsepower engine. The non-turbo had a five-speed manual and was available with a four-speed automatic. For fuel economy, the 1997 Supra got about 17 to 23 miles per gallon.

Drivers love the power the 1997 Toyota Supra offers. They also love the way the Supra looks. The 1997 Toyota Supra is very popular for racing, and enthusiasts love how easily modified this generation of Supras are. However, owners caution that repairs can be expensive, and many suggest getting a thorough inspection of the car before purchasing it used, since owners tend to drive '97 Supras hard. Despite its flaws, this generation of Supra is sought-after and has a very high resale value.

Have you driven a 1997 Toyota Supra?
Rank This Car

What Is The Full Cost Of Posting?

Other than the cost of posting, do you charge a percentage of the selling price?

does anyone have a turbo supra?? and if so how many problems have you had and is it worth buying one. I know they have bullet proof motors that can handle about 700hp on stock eternals. And for those...

What Engines Fit In A 97 Toyota

Does An LS Engine Take Thevalue Away From A1997 Toyota Supra? What LS Engin...