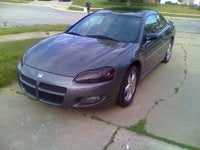 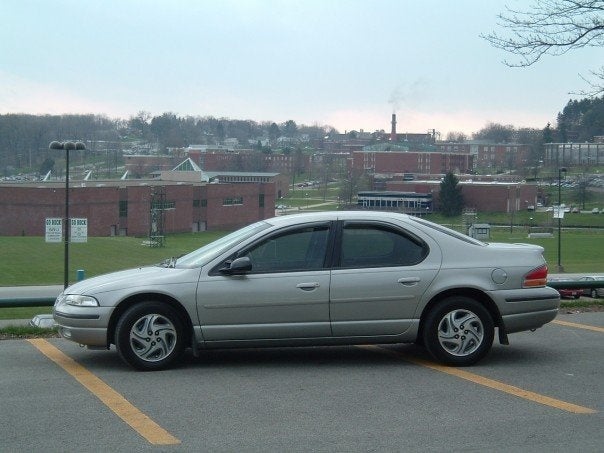 Owners of the 1995 Dodge Stratus generally like the car. They are the first to admit that it is not the most high quality vehicle in terms of interior features, but it is a good, solid, family car with few major problems. More than one owner was very impressed with the amount of space the 1995 Dodge Stratus had, both in the passenger compartment and in cargo space. The 1995 is a good, practical car with a little bit of zip under the hood.

Have you driven a 1995 Dodge Stratus?
Rank This Car

I have a 95 Dodge stratus..2.4 L. The past week it was having trouble starting. After turning key off then on..3..sometimes 4.. it would start right up. Next morning had to do same thing. Yesterda...

211 views with 3 answers (last answer about a year ago)

I was recently given a 95 Dodge stratus from a very kind neighbor . She and her husband had it looked over by a mechanic and they saw no major issues , other than my gas gage no longer works . Wel...

So, I noticed one day that my emergency brake light came on and my brakes became awful. So I checked my fluid and it was empty so I looked at my tires and I noticed brake fluid leaking from the ba...

After timing belt and water pump car idles too fast