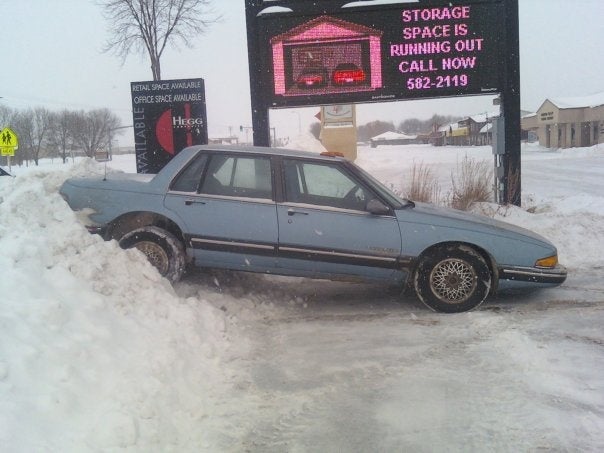 Have you driven a 1991 Pontiac Bonneville?
Rank This Car

I highly rate this car its very reliable luxury sporty it shows the same platform as to Buick LeSabre and the Oldsmobile Aurora parts are easy to come by 2005 havent had one lick of problem its a very... Read More

Top Dog & a collectors car of sorts, since they were made only 2yrs Read More

The bonniville gxp platform in all years is awesome. Should of had 5.3 LS like its cousin the grand prix gxp, still beutiful cars. Read More

I Love My Pearl By migration_badkitty5961

Had her since she was 4 years old. With regular maintenance...she is still running strong! Regular oil changes and tire rotation. Only problem at 150,000 is head gaskets and a slow oil leak. Nothing m... Read More

Bonneville Or Bust By Roger

Despite issues I've had with this vehicle ,It handles well with lots of power to get me where I'm going. Interior is very comfortable has all the bells and whistles that I haven't had in other vehicl... Read More

Handles wonderful on the interstate and has like 16-17 mlg in town and 20-23 on the hwy. the car rides smooth and is comfortable love the ride ,the sunroof makes summer and winter enjoyable. Great i... Read More

Good reliable car for the money. The 3800 series 2 motor is one of chevys better motors. Overall a good car. Still looking for the right one Read More

Great Beginner Car, With A Cult Following By Josh

It's a great car with gobs of power and plenty of modding potential. Great stopping power and stellar looks. Not much in the aftermarket for appearance, but creativity isn't stopping that. These car... Read More

The 3.8 liter engine has been great. I have 3 vehicles with this engine. One has over 200,000 miles on it and still has the pick up as if new. If you look at the typical problems of the Bonneville yo... Read More

This cars are nice EST imated but its a Bonneville its a luxury sporty its a true muscle car heavily options and they fight under the radar as sports cars cuz shes a really nice personal luxury machin... Read More 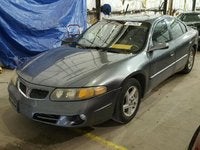 Have you driven a 1991 Pontiac Bonneville?
Rank Your Car →