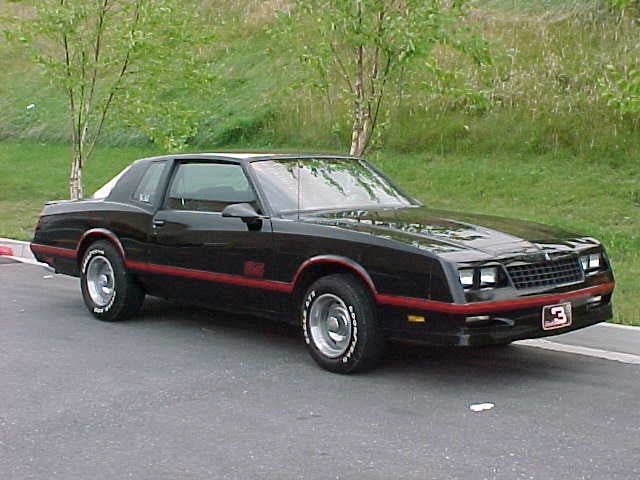 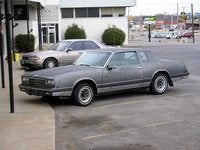 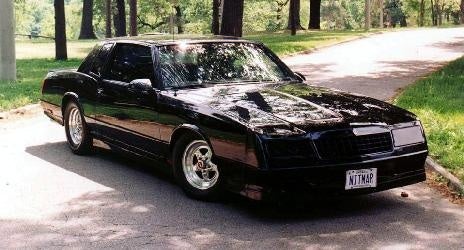 I think the Monte Carlo is a great car. I especially love the 305 engine and its sporty look.

Everything about the Monte Carlo seemed good in 1987. I mean...Aerocoupe. The very name of the popular 1987 Monte Carlo trim sounds fast. With its 305-ci HO V8 rated at 180 horsepower, the SS Aerocoupe surely did not disappoint. New for 1987, the Aerocoupe even featured aerodynamic composite headlamps, as well as a rear window slanted to reduce the drag coefficient from .375 to .365, a drop that has helped the Aerocoupe remain among the cars raced today, with 6,052 cars sold in 1987.

The interior was surprisingly comfortable, with the bucket seats still available.

What's your take on the 1987 Chevrolet Monte Carlo?

David I have the 87 Monte Carlo for sale in Fredericksburg

Have you driven a 1987 Chevrolet Monte Carlo?
Rank This Car

Do You Have A 87 Monte Carlo

Is There A Fee To Sell My Car On CarGurus

121 views with 1 answer (last answer about a year ago)

I have an 1987 Monte Carlo SS. The horn does not work. I tested the horns by jumping directly from the battery, they work. When I press the horn on the steering wheel, I can feel the relay click. Does...