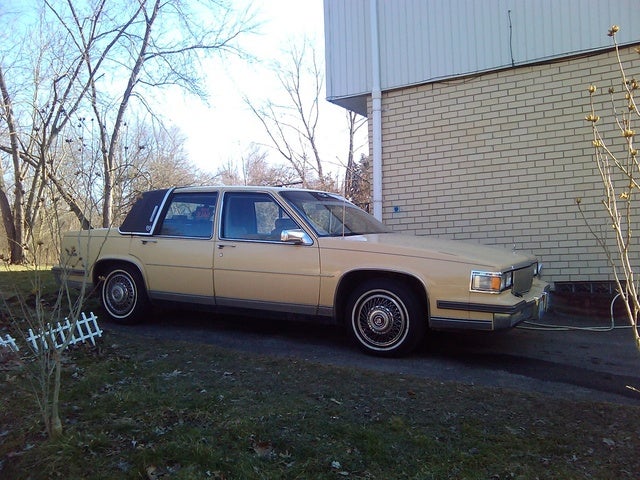 Have you driven a 1986 Cadillac DeVille?
Rank This Car

It has great features, runs great but emissions issues can get expensive to fix and living where salt is used takes a toll but have no regrets. Read More

Have you driven a 1986 Cadillac DeVille?
Rank Your Car →