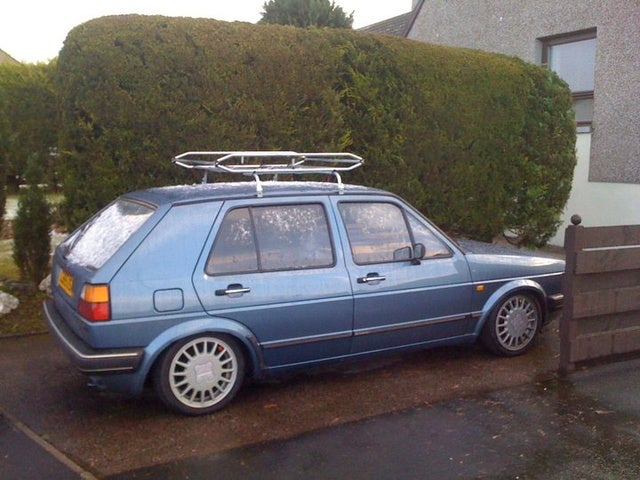 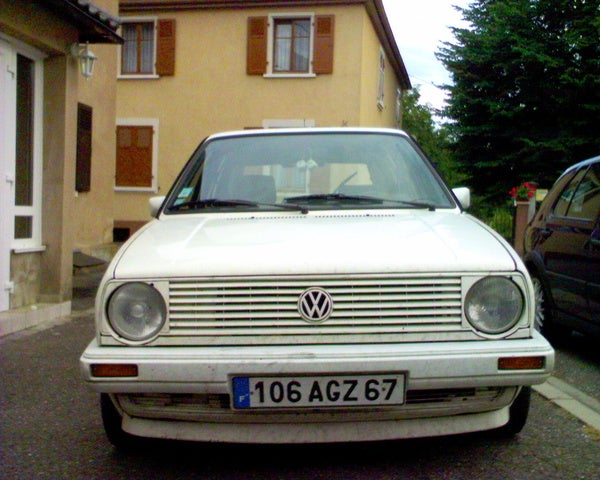 Once known as the Rabbit, the U.S. adopted this much-loved hatchback's original European name and reintroduced itself as the 1985 Volkswagen Golf. The 1985 Golf was larger and wider than the Rabbit, which meant more passenger room in the either 2-door or 4-door hatchback.

This "hot hatch," so termed because of its European performance-designed suspension and powerful engine, was Volkswagen's best selling car ever, but this was mostly because of its popularity in Europe. The 1985 Golf actually did worse sales than the 1984 Rabbit and took a while to gain fans in the States. Both hatchbacks came equipped with a 1.8-liter, 4-cylinder 85-hp engine and 5-speed manual transmission. A 3-speed auto tran was optional. Also available was a 1.6-liter diesel engine, making 52-hp. Improved suspension and FWD increased overall performance and the Golf was a zippy little compact, perfect for city driving and parallel parking. At 27/34 mpg, it was also a smart buy for economy-minded drivers.

Though cheapness was its biggest selling point (it certainly didn't offer much in the way of options or style), the 1985 Volkswagen Golf had also won fans for its interior space and durability. It takes a licking and keeps on kicking, and its light handling makes it fun to drive. The major complaint seemed to be lack of parts and the high cost of repairs.

What's your take on the 1985 Volkswagen Golf?

Have you driven a 1985 Volkswagen Golf?
Rank This Car

I checked the fuses and there not blown. My blinkers and emergency flashers are not working. Any suggestions?