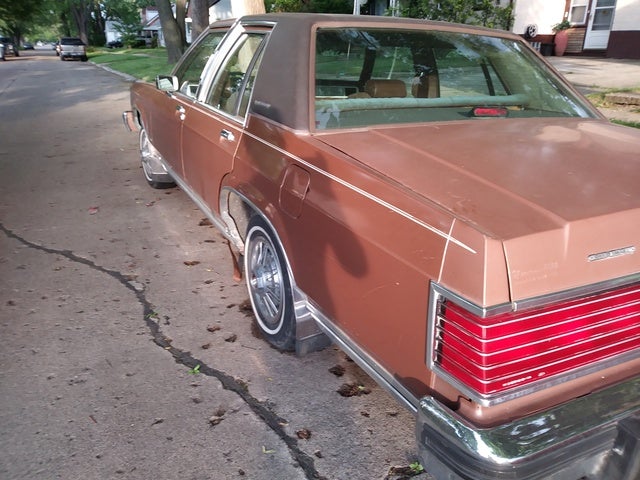 Have you driven a 1984 Mercury Grand Marquis?
Rank This Car

It Looks Good And Drives Great. By Max1440

The cars are amazing they can literally last forever and are built like tanks. Read More

I understand what the Mercury Grand Marquis offers and it is the best for the money luxury car left. Read More

I really enjoy the room, comfort and level of trim in this car. I drive a Police Interceptor for work, so I really feel at home in this baby. Handles very well and get great fuel economy for her size.... Read More

It is not the best car on gas but i love the car its so comfortable great for a lot of people fitting and a very smooth drive. it is very reliable , never had any problems and has nice features. Read More

The price was too high, for the year and miles Read More

Its a good driving car. If youre purchasing one used, do your research(ask preliminary questions) and get a pre-sale inspection from an independent mechanic. They cost $100 to $200. Dont purchase ... Read More

Have you driven a 1984 Mercury Grand Marquis?
Rank Your Car →