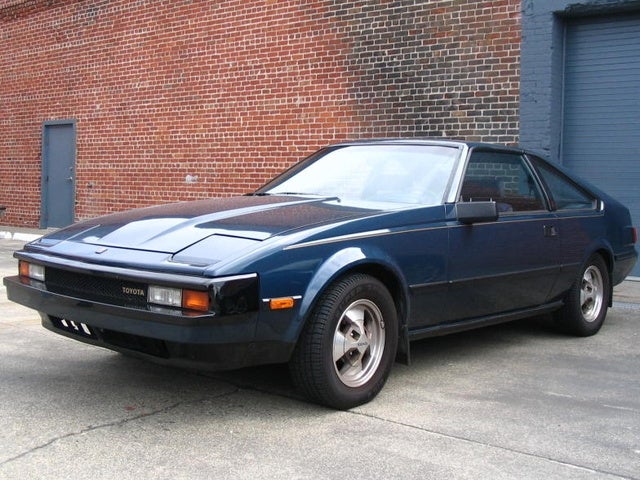 Have you driven a 1983 Toyota Supra?
Rank This Car

This car is great it has great handling it has great performance. Since I had a BMW m3 2021 I’m very familiar with the BMW cars. This car checks all the boxes and very underrated Read More

Great car the b58 engine with 8 speed transmission and the driving dynamics makes it great. Read More

Fun to drive, easy to park and drive on crowded streets. Handles well at speed, lots of acceleration. Read More

i love it so far and like im speechless. Read More

Too expensive! Interior not 100% leather! A set of golf clubs will not fit! Read More

Amazing looking car, can’t wait to be able to purchase one in the future Read More

just an all round great car fast and furious end off!!! racing the looks the speed the thrill no understeer no oversteer if driving the right way.... this car is so fun fun to drive i love this car... Read More

This was The Car for 1997, nice, reliable, and fun to drive. but when it brakes down you better have a back up plan cause parts for this car more likely have to be order, and parts can be expensive Read More

Most Impressive Dream Car Ever Built. By Aveste99

This is the most fun you will have driving. The raw power of the engine will throw you back into your seat. These are rare and iconic sports cars that should be pampered. Toyota knows how to build ... Read More