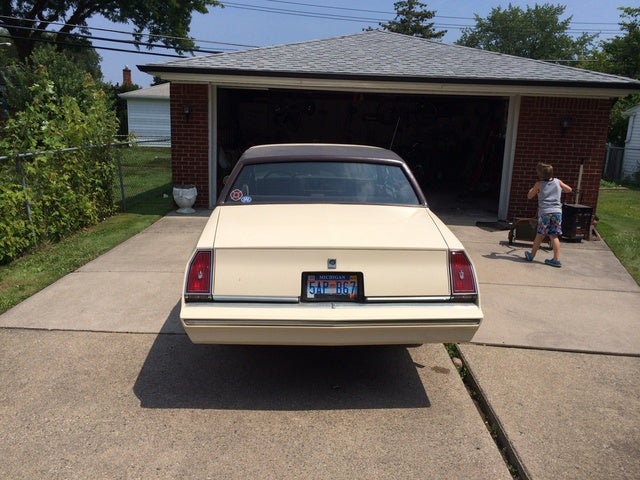 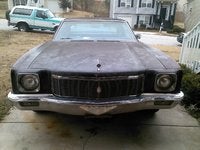 Perhaps the most exciting aspect of the 1983 Monte Carlo was the return of the SuperSport. The 1983 Monte Carlo SS was the first to wear that badge since the 76 Chevy Nova. The SS was given styling to reflect the classic SuperSports of the past, including sleek front fascia and a rear spoiler. Still a rear-wheel drive, the SS wasnÃ¢Â€Â™t the best car for snow driving, but its 305-ci HO V8 pumped out 180 horses for the 4,714 people lucky enough to own one.

What's your take on the 1983 Chevrolet Monte Carlo?

TheHorror For the trailer park resident of refined taste.

GuruWPMFV Personally, I have had a 1986 which I built up with a crate 350 that dyno'd close to 450 hp now I have an almost stock 83 from the south.I like the ride but getting used to the column shift is a nightmare. Im used to a floor shifter so i have nothing to hold onto.The 83 rides really good has the looks,power and nice clean lines.its for sale too!!

Have you driven a 1983 Chevrolet Monte Carlo?
Rank This Car

How Many Chevy Monte Carlos With Diesel Engines Were Produced

I was wondering how many diesel monte carlos were produced

888 views with 5 answers (last answer about a year ago)