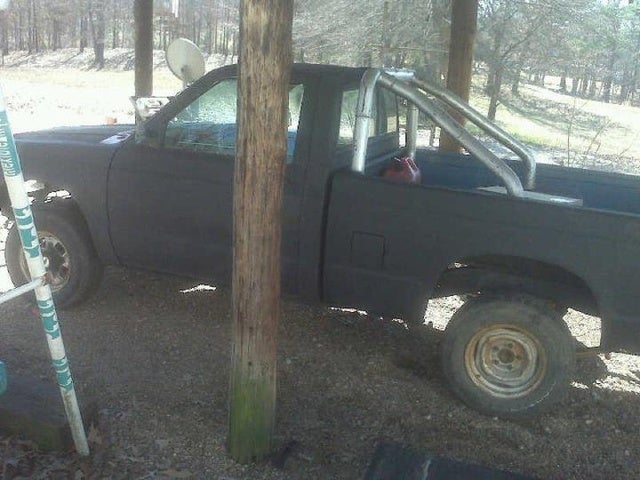 Review By Judith A.

Decided to wait. Selection in my commute area were limited. Read More

I got this truck for a daily driver and for the snow. It drives great and handles very good in the snow. Only things bad are the size of the truck bed and it eats through gas with its V6 engine. Read More

I'm very pleased with this as a Wi truck and would recommend this to anyone looking for an inexpensive yet reliable truck. Not for the Baja circuit but suits me just fine for the tank trails of FT McC... Read More

I wanted a S-10 4WD used model 2001 or better. This fit the price I wanted. I was looking for price not run ability any repairs done my way by me. Read More

I didnt view this vehicle but Ive had a few 2001 Chevy S-10s and I absolutely love them for what their built for.. daily drivers or throw some 20-22s on them custom stereo,or even a snug top when trav... Read More

Not bad looking. But I like S10s especially Chevy Read More

Very slow 118hp engine. I had to upshift to go up a medium hill Read More