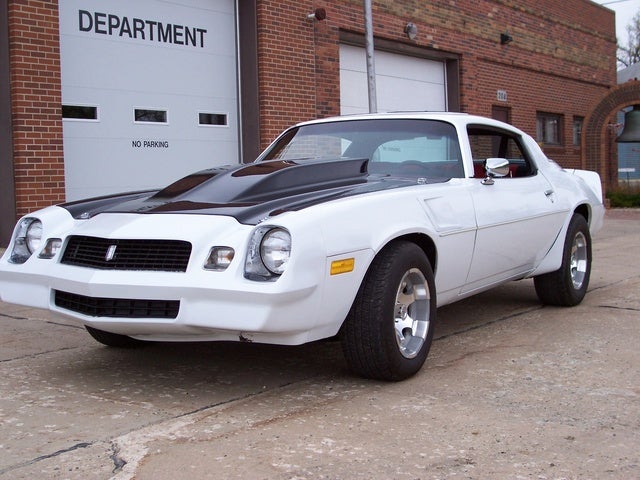 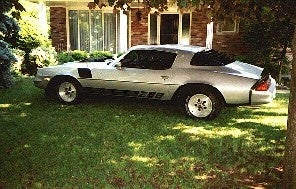 The 1981 Chevrolet Camaro marked the end of the second generation of the pony car (thank goodness, say many, disappointed with the lack of power throughout the decade). Only three trims were offered, limited to the base model, Berlinetta, and Z28. The Rally Sport disappeared once again. The RS, truly the Mr. Roper of the family, seemed to like to drop in, make a few folks smile, then depart, leaving people wondering when it would return again.

The 1981 Camaro different from its second generation counterparts, as it had a computer which made the V8 street-legal for all 50 states (we're looking at you, California). The V6 remained without this equalizer, leaving the base engine a 229-ci V6 rated at 110 horsepower for everywhere but California, where a 231-ci similarly rated vehicle was available.

What's your take on the 1981 Chevrolet Camaro?

Have you driven a 1981 Chevrolet Camaro?
Rank This Car

319 views with 2 answers (last answer about a year ago)

I have a 1981 z-28 Camaro with many squeaks and rattles. One is the cowl to cabin. There is a Seam just below the windshield where the two body parts meet. If I spray wd40 like product there the ...

Hey all, its tucked under a cover and I have yet to pull it out to reall see what I'm dealing with. The body looks really nice, idk if it starts, but it has been out side under a car port. What do ...