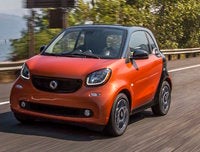 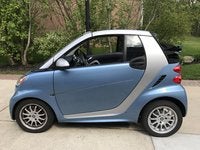 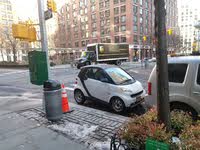 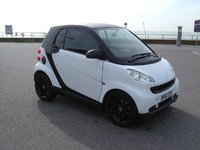 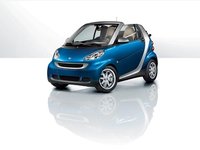 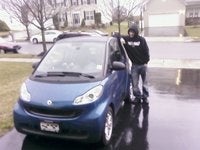 35 views with 4 answers (last answer about a year ago)

Who Works On Smart Cars When They Break Down

118 views with 2 answers (last answer about a year ago)

is the car still available cause imloking for a friend

How To Make A Smart For Two Ride Less Rough

Can CarGurus help with the transaction of selling my car? (Payment, title transfer, etc.)

The eco-friendly smart fortwo started out as a collaboration between two fashion forward corporations in the 1990s: Mercedes and Swatch. The fortwo debuted in Germany at the Frankfurt Motor Show in 1997 and will hit the U.S. in January 2008. Daimler took over smart in 1998.

So what's the buzz on the fortwo? Simply put, this mini-car has a space-age design, low fuel consumption, and a build suitable for residential streets only. Think of it as a fun alternative to the subway. The fortwo features a 5-speed "automated manual transmission" that enables you to switch between manual and automatic shifting.

As of 2007, smart has sold 750,000 fortwos worldwide. Top speed comes out to 90 mph and gas mileage exceeds 40 mpg under normal driving conditions, according to the maker.