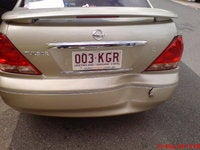 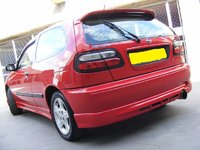 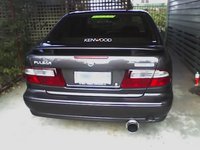 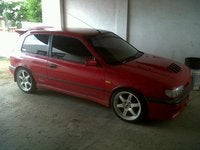 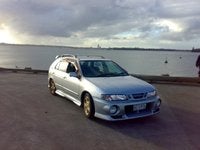 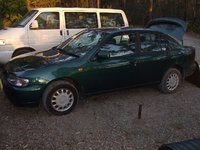 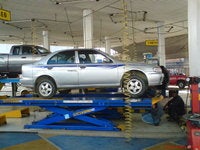 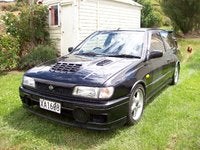 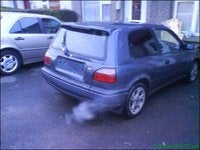 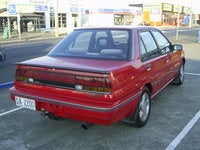 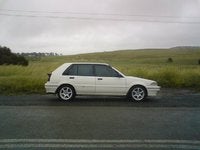 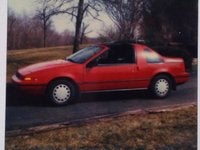 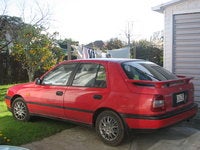 Car starts fine but it can only rev to 2000rpm. It is having low power

I need a motor where can I find one my email is poker1on1@hotmail.com

What Would Be Todays Private Pay Price Be For A Nissan Pulsar 1988 Automati...

This car is in Florida, good condition, and only about $68,000 miles. Not sure if sportbak, or just a hatchbak , but previous owner (passed away) said you could take the back off and change the styl...

No Dash Gauges For A 92 Nissan Pulsar

The Nissan Pulsar saw various incarnations over its lifespan, including an Italian version that was a joint venture between Nissan and Alfa Romeo. The Pulsar was introduced in the U.S. in 1983.

The Nissan Pulsar was known as being a quick, sporty car that was fun to drive. The 1987 model was particularly innovative, featuring removable parts that one could use to convert the car to a hatchback, wagon, or an open-top car.

The Pulsar is still favored by drivers who like to customize and modify cars. However, the car may not be ideal for racing, as it has been plagued by poor safety ratings.

The Pulsar was eventually replaced by the Nissan NX, another sporty car that was renowned for its handling.