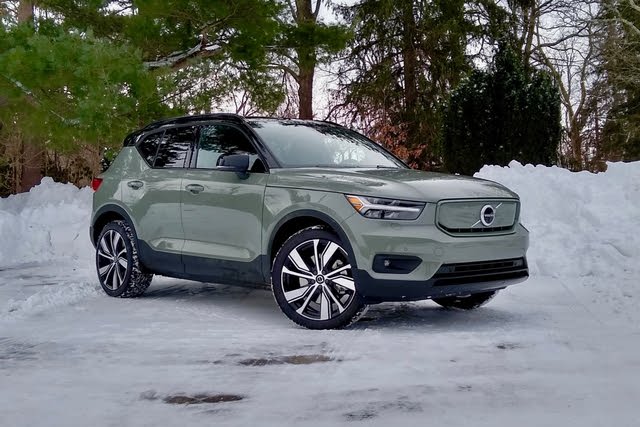 Great working with Manuel. He was very nice and did a great job reviewing the features of the XC40 R design. Highly recommend him to friends. Read More

2020 Volvo XC90 is my favorite car. I am interested to purchase. Read More

Drives like butter. Fun features, too. Definitely my favorite car Ive ever owned. Comfortable driving experience but the back seats are not ideal. They dont recline at all and sit at most a 90 degree ... Read More

All ok except the shift. Do not like how to switch from park to drive etc. That one feature made me change my mind about getting a Volvo Read More

This SUV stands out! Super fun to drive, sporty and full of luxury. This is my first Volvo and I’m so glad I explored. Otherwise I may have ended up buying what “everyone else” is driving on the ... Read More