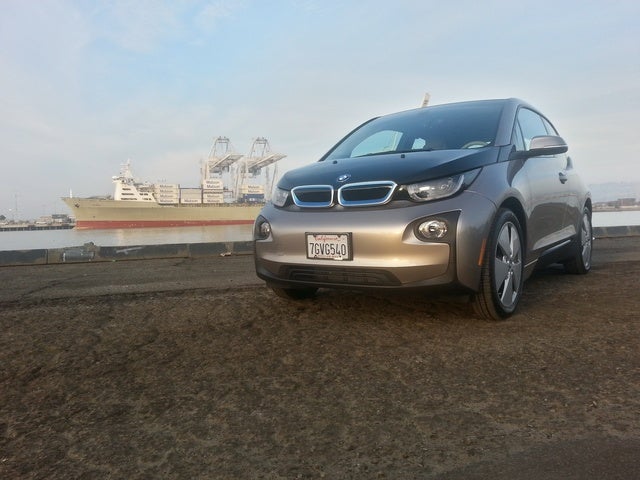 Users ranked 2014 BMW i3 against other cars which they drove/owned. Each ranking was based on 9 categories. Here is the summary of top rankings.

Price? On the car? To see the car tomorrow or next Read More

fabulous for a commuter car. Just not a touring car. Range is decent at about 130 miles real world including canyons and hills. EZ to park, little maintenance. Its hard on tires though. Expect ... Read More

Awesome design and a hell of a lot of fun to drive! Read More

The only thing that this car could use more of is range. More like a Chevrolet Volt. Its an extremely great value for a used car considering that it depreciates over 60% in its first 3 years. It has... Read More

Make sure you get the Range Extender model I love mine. Read More

I was considering leasing a new vehicle but opted for a used i3 instead and have no regrets. This is the perfect car for cross-town commutes. It is surprisingly zippy (in comfort mode), well built a... Read More

This is a high end version with driver and parking assist, leather interior and bigger display screens. The wood dash adds to a beautiful contrast with the brown seating. It was a great deal. Accepti... Read More