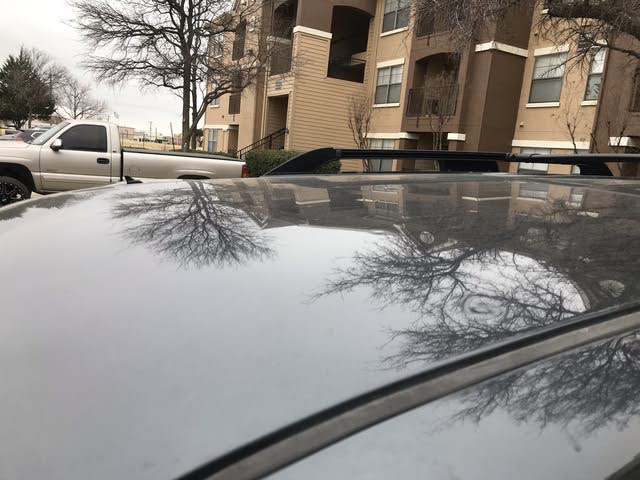 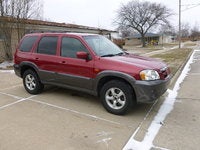 If you’re looking at crossovers and need to be frugal in the process, take a look at the 2010 Mazda Tribute. With a base price starting close to $20,000 and 21 city/28 highway mpg, the Tribute will probably make a smaller dent in your bank account – initially and as time passes – than any other vehicle in the crowded and competitive crossover class. The Tribute shares a platform with the Ford Escape and the Mercury Mariner.

Critics praise the Tribute’s safety features and test scores, as well as its smooth handling and surprising power. The exterior is a straightforward design, but many in the crossover market will undoubtedly appreciate the no-nonsense, practical look of the Tribute. On the downside, the interior feels dated, and the braking system (drums in the rear) needs to be updated.

In short, the Tribute is an affordable compact SUV well suited for daily commutes and family trips. The available All-Wheel Drive system makes the Tribute safe in the snow or other poor road conditions, but traversing off-road terrain is probably best left to more rugged vehicles.

Mazda gave the Tribute a significant drivetrain upgrade last year, but there’s not too much new for 2010 other than a few standard features, like an ambient temperature gauge for all trims and an auto-dimming rearview mirror with an integrated back-up camera system for the high-end Grand Touring trim.

The Tribute offers a pleasant, car-like ride with good road feel, responsive handling, and plenty of power. The compact SUV doesn’t have a soft or floating feel, but it handles bumps and other road imperfections with grace. Most like the touch of the electric power steering, though some find it too mushy. Taking corners at high speed in the Tribute isn’t exactly recommended, but some frisky cornering won’t produce exaggerated body lean. A tight turning radius helps the Tribute when parking or driving in confined, urban areas.

The antiquated rear drum brakes and a soft brake-pedal feel are the two biggest complaints when it comes to the Tribute’s performance, and they are noteworthy negatives. Some also find the amount of road noise that leaks into the cabin unacceptable, but that's not a universal complaint.

Shoppers should sit in the Tribute and get their own feel for the cabin layout, because reviews are mixed. Some critics find the control layout ergonomic, the amount and quality of convenience features to be first-rate, and the back seat to be well shaped and comfortable. Others feel the controls are awkwardly placed, the available features only average, and the rear seat to be lacking cushion and support. Clearly it’s a matter of personal taste.

Most reviewers agree that the front seats are comfortable for long or short trips, the interior build quality is impressive, and the cargo room is only so-so. The Tribute has 29.2 cubic feet of cargo space behind the second row and 66.3 cubic feet when the second row is folded flat, a transformation that's more difficult than it should be.

The Tribute has all the safety features one would want in a family vehicle – Dynamic Stability Control, Traction Control, Roll Stability Control, antilock brakes, front-seat side airbags, full-length side curtain airbags, side-impact door beams, a collapsible steering column, and a tire pressure monitoring system. The Tribute earned five stars in all frontal and side impact crash tests, but it did get just three stars for a rollover rating, which means it has a 20-23 percent chance of rollover, slightly higher than that of the average SUV.

Have you driven a 2010 Mazda Tribute?
Rank This Car

Will the ABS pump and control module from a 2010 ford escape fit a comparable 2010 Mazda Tribute? They both have a 2.5 liter inline 4 cyl with front wheel drive.

This alarm appears periodically. What does it mean?

I am thinking about buying a 2010 Mazda tribute. Ut says 4wd on the back, but I cant find anywhere on the dash, the 4wd. I do see however, a place where a knob should be, and I'm wondering i...